Fantasy Series If It's For My Daughter... Unveils New PV and Key Art 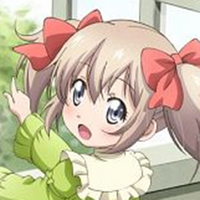 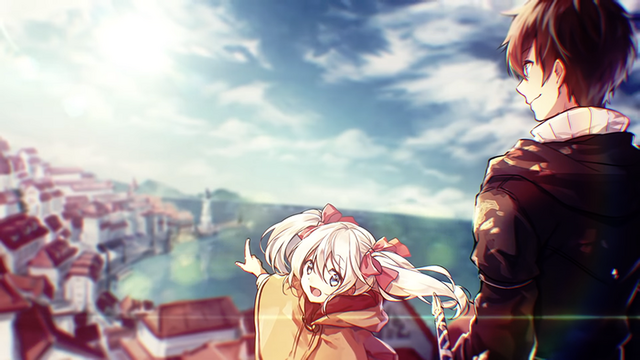 Isekai light novel series If It's for My Daughter, I'd Even Defeat A Demon Lord revealed more about its anime adaptation this weekend, including its lead voice cast, a new key visual, and a PV.

The series follows Dale, an adventurer who discovers the abandoned little girl Latina in a forest. Unable to leave her behind, Dale takes her home. Before long, he finds himself preferring the life of a parent over the life of an adventurer, to the point of not even wanting to go to work.

Nobuhiko Okamoto (Bakugo in My Hero Academia) takes on the role of the adventurer Dale, while Kanon Takao (Yuri in Encouragement of Climb) plays Latina.

A new key visual shows Latina in a classroom: 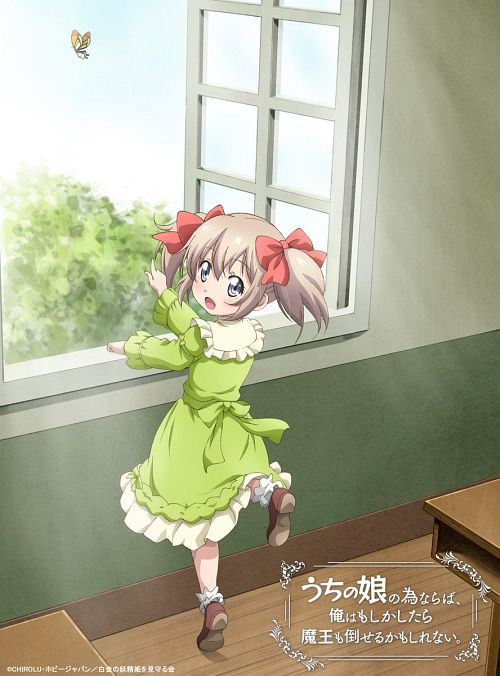 A release date will be announced in the near future.

>> If It's for My Daugher, I'd Even Defeat a Demon Lord Website

Tags
if it's for my daughter i'd even defeat a demon lord
« Previous Post
New Namu Amida Bu! PV Is Here to Enlighten You
Next Post »
Murder is Elementary in Kabukicho Sherlock TV Anime Trailer
Other Top News
11 Comments
Sort by:

Crunchyroll to Add English Dubs for Magical Sempai and More!