Fate/Grand Order Films Will Travel to Camelot in 2020 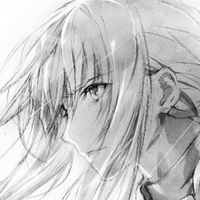 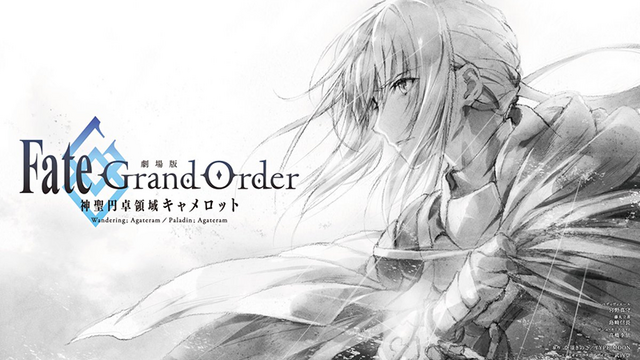 In the midst of the Babylonia hype, Bedivere is still going to get his moment in the sun!

This weekend, it was confirmed that the two films based on Fate/Grand Order's Sixth Singularity would begin next year, starting with Wandering; Agateram. The monochrome key visual depicts Sir Bedivere (a Saber in the game) ready for action.

So far, it's been confirmed that Mamoru Miyano (Kotaro Tatsumi in ZOMBIE LAND SAGA) will be reprising his in-game role as Bedivere in the films. Nobunaga Shimazaki and Rie Takahashi will be coming back as Ritsuka Fujimaru and Mash Kyrielight, respectively. 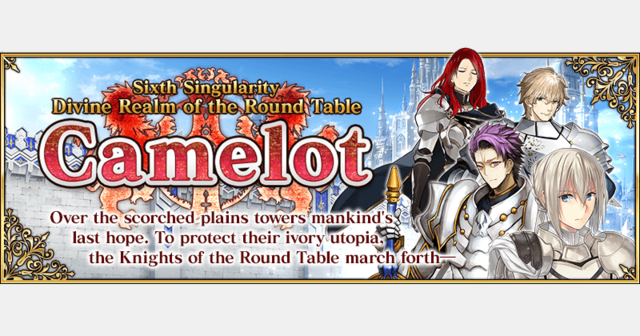 Divine Realm of the Round Table: Camelot was the sixth stage in Fate/Grand Order's first story arc, in which Ritsuka and Mash find themselves in the midst of an unexpected battle between Ozymandias and a new aspect of Altria Pendragon.

Fate/Grand Order -Divine Realm of the Round Table: Camelot- Wandering; Agateram comes out in 2020.