Original comic to be re-released in honor of anime adaptation 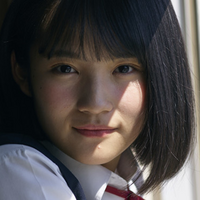 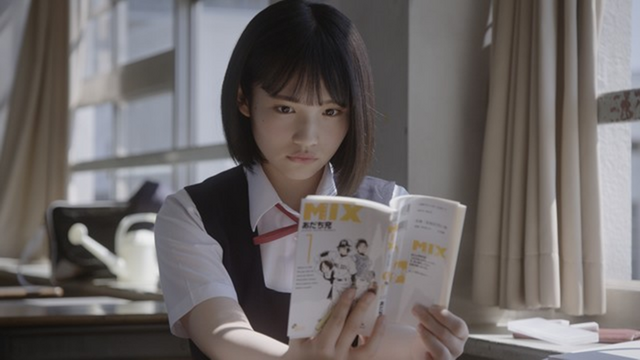 Manga fans across Japan are excited for the adaptation of MIX, Mitsuru Adachi's sequel to his beloved baseball series Touch. Fans wanting to relive their time with the comic can do so, thanks to a release of the series in print.

A commercial for the series features Moeka Yahagi of AKB48 as she reads from one of the new tankobon. The nostalgic ad shows Yahagi looking quite a bit like MIX heroine Otomi, seated in a classroom while a baseball team practices outside.

Check out the 30-second CM, as well as a shorter version focusing on the ties between MIX and Touch:

The manga is currently printed in Monthly Shonen Sunday, and the story so far will be collected into 14 volumes. The anime adaptation begins April 6.