Star of My Hero Academia, Madoka Magica, and more join the upcoming film 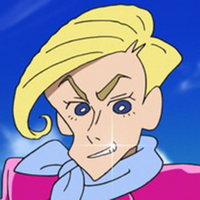 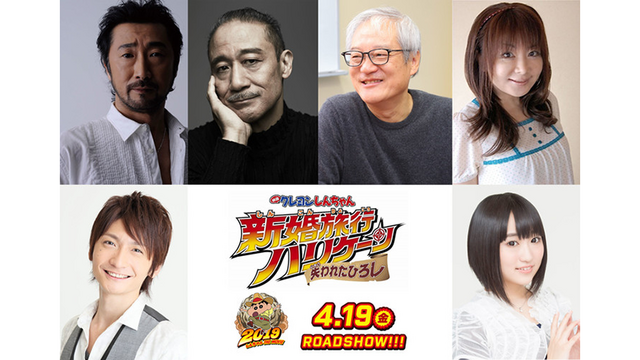 The film, subtitled Honeymoon Hurricane: The Lost Hiroshi, takes place in Australia as Shinnosuke's parents go on a second honeymoon. Shin-chan's father goes missing, and it's up to our young hero to track him down.

Joining the cast will be: 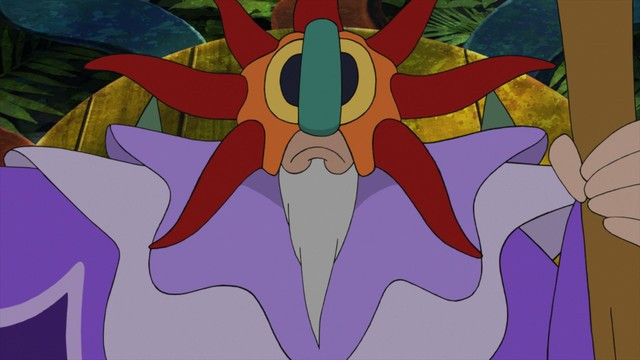 Houchu Ohtsuka (Jiraiya in Naruto) as a mysterious masked chief 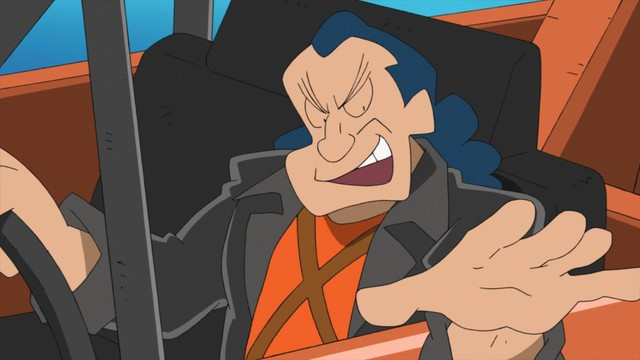 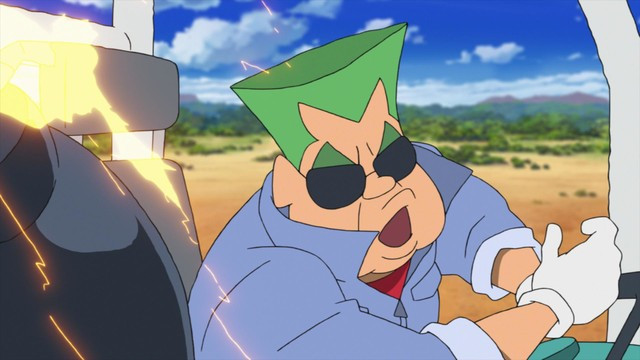 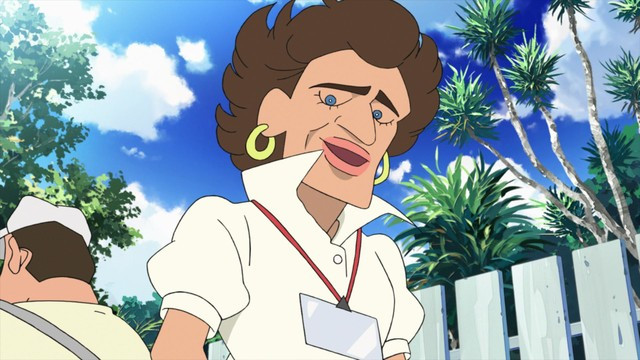 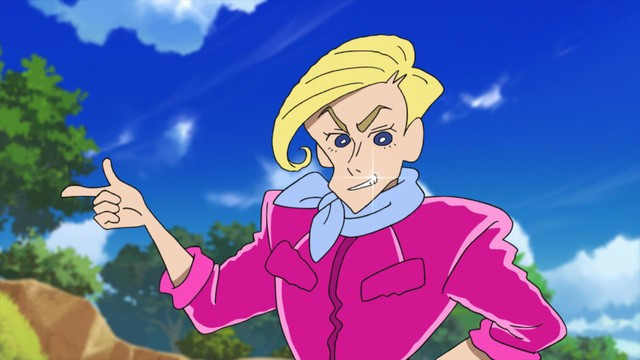 Aoi Yuki will also be appearing as an unnamed, un-pictured character, apparently a member of the same tribe as the masked chieftan.

No Butts About It, Crayon Shin-chan Is Now a Nendoroid