See what's in store for the final piece of DLC 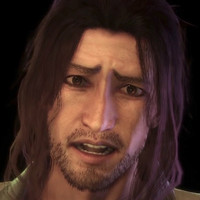 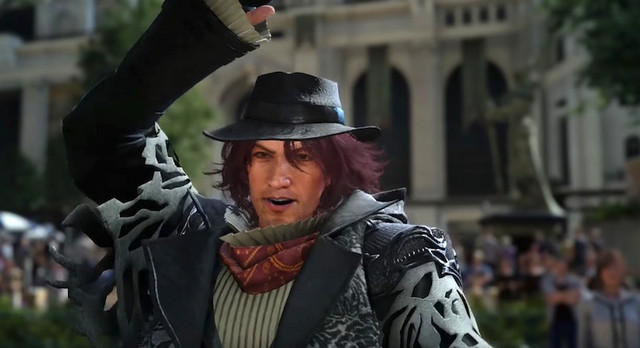 It's been a long road, and the whole thing may have ended a bit prematurely, but the final piece of DLC is here for Final Fantasy XV. Episode Ardyn hits PS4, Xbox One, and PC today to tell the tale of Ardyn Lucis Caelum, and you can check out a sample in the launch trailer below.

The final Active Time Report is also set for today in Japan, so if there's anything more to learn about FFXV, that's when we should learn it.