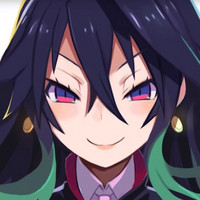 RPG fans who dug Nippon Ichi Software's Labyrinth of Refrain: Coven of Dusk can now look forward to a followup. NIS recently teased a new title, and it ended up being a new entry in the series called Labyrinth of Galleria: Coven of Dusk, which is set to launch on PS4, PS Vita, and Switch in Japan on July 25.

Labyrinth of Refrain writer and director Tatsuya Izumi is back to direct and handle the scenario for what is being described as more of a successor than a sequel, with Takehito Harada on character designs and Tenpei Sato as composer. According to the latest issue of Dengeki PlayStation magazine, this entry will feature a new story and new characters, as well as fresh features like Miramachina, which lets you place a tank in front of your party to assist in battle.

In addition to the standard version, a limited edition is on the way with a soundtrack and other bonus items. Stay tuned for more on the extras and the game itself. 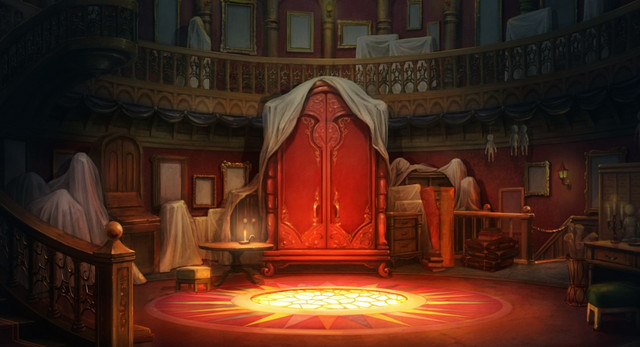