Kenichiro Takaki moves on to Cygames to work on console titles 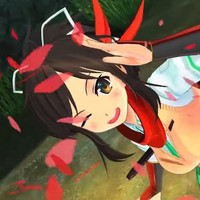 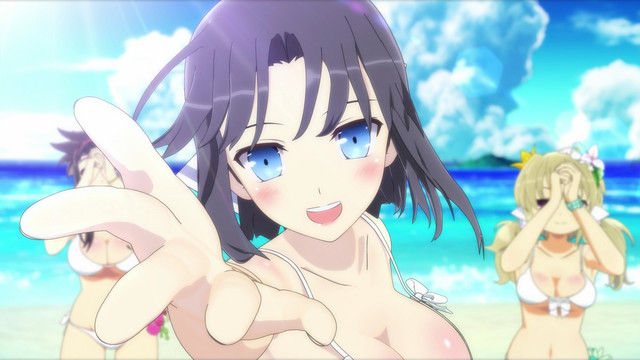 The days of the "huge boobs producer" at Marvelous have come to an end. Senran Kagura producer Kenichiro Takaki officially announced his departure from the company in an interview in the latest issue of Famitsu magazine, closing the door on a 13-year run. One of the key issues cited for his departure centers on some of the restrictions on depicting sexual content in games, which have become more stringent in recent years.

Takaki commented on this issue back in December of last year, saying that recent regulations, particularly on consoles, have made his job tougher. He knows there are people who want this type of content, and he told Famitsu he feels the variety that comes about as a result is good for the industry as a whole. Something snapped within him one day when he saw how easily regulation was increasing, though, and he worries about the chilling effect this trend may end up having.

It's not all frustration with the industry for Takaki, thankfully. He still has to wrap up his work on Senran Kagura 7EVEN, and he has an unrelated multimedia project in the works at Marvelous that includes a game and anime. Beyond that, he now has a role at Cygames working on console titles, and he eventually hopes to make the kind of traditional fantasy-style game he loved to play as a kid. 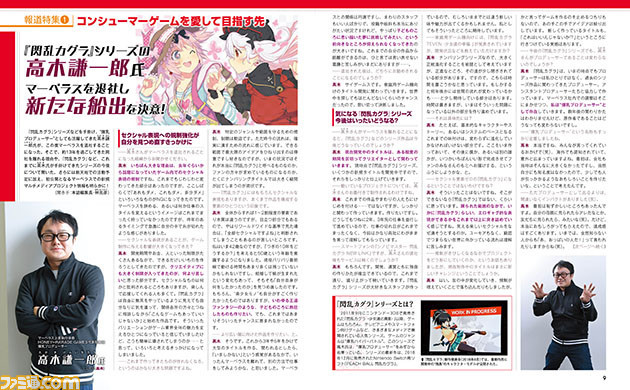 Some of his final comments, via Gematsu:

"I'm a game fan at heart," Takaki said. "I tell dirty jokes and make irresponsible comments (laughs), but I'll work my hardest to make games." For his next project, he wants to make something that will cause those who are familiar with him to say, "He made something amazing even though he's the oppai producer, what sass!"

Fear not, longtime fans. Even after he's completely done at Marvelous, Takaki plans to continue his existence as the "huge boobs producer." We'll just have to wait and see what he comes up with next.