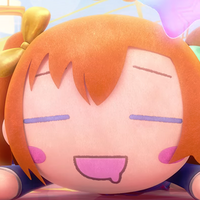 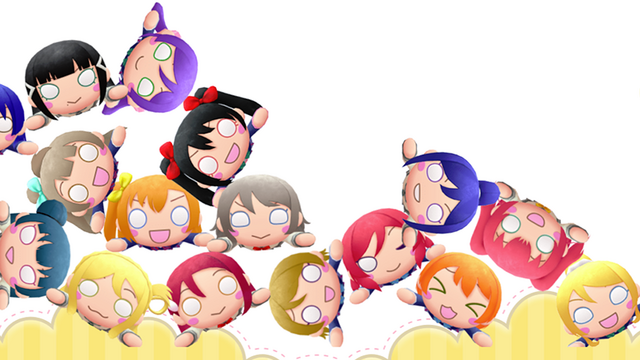 While the Love Live! School Idol Festival app enjoys continued success, its UFO catcher matching spinoff will be shuttering at the end of May.

No reason was given for the sudden news, but the team behind the Tsum Tsum-style app will be sending players off with a series of special events one after another. Starting March 28, players will get five free gacha pulls per day. Events around the μ's track "SUNNY DAY SONG" and others will take place, as well as birthday login bonuses for Dia and Maki. Despite the game's impending closure, there will also be a first anniversary events on April 24.

In-game currency will no longer be sold after March 31. Those wanting a refund for unused jewels after the game ends on May 31 will need to keep the app on their phone to issue claims. That said, you'll also be able to keep and peruse your unlocked bonus materials even after the game ends service, so hanging onto it might not be a bad idea if you're a Love Live! fan and put a lot of work in.

Puchiguru Love Live! closes out on May 31.