The journey isn't over yet! 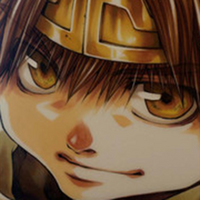 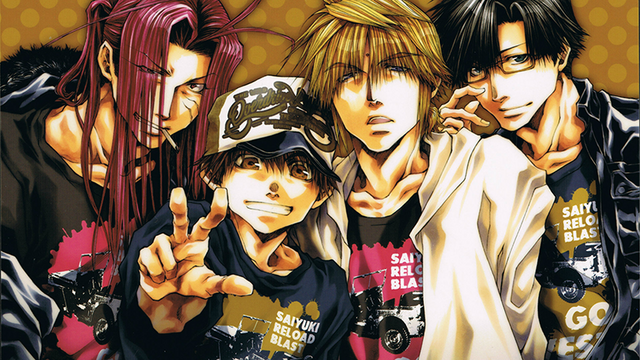 Genjyo Sanzo and his team continue their journey in manga form this summer!

SAIYUKI RELOAD BLAST, the final chapter in Kazuya Minekura's Saiyuki series, has been on hiatus for the last year and a half. Home magazine ZERO-SUM has announced that the fantasy adventure series will be back with new installments starting in their July issue. The issue will also include a free pencil board designed by Minekura. 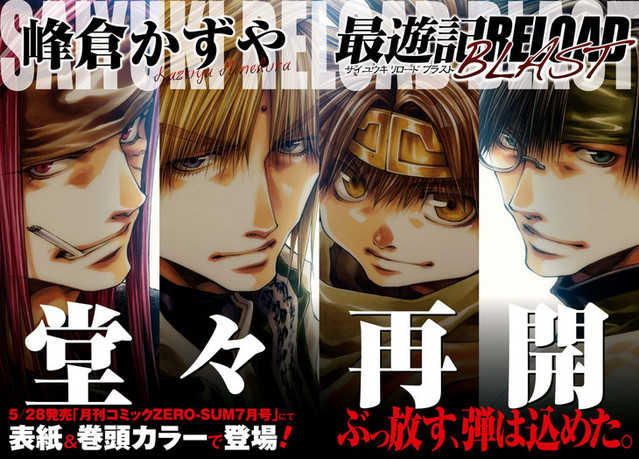 The new issue will also kick off a new spinoff of Kenshi Hirogane's Kacho Kosaku Shima manga series, this one drawn by My Neighbor Mario artist Fukusuke Miyamoto. The new story puts an isekai spin on the long-running salaryman series, as our hero hits his head and wakes up as a knight in another era. 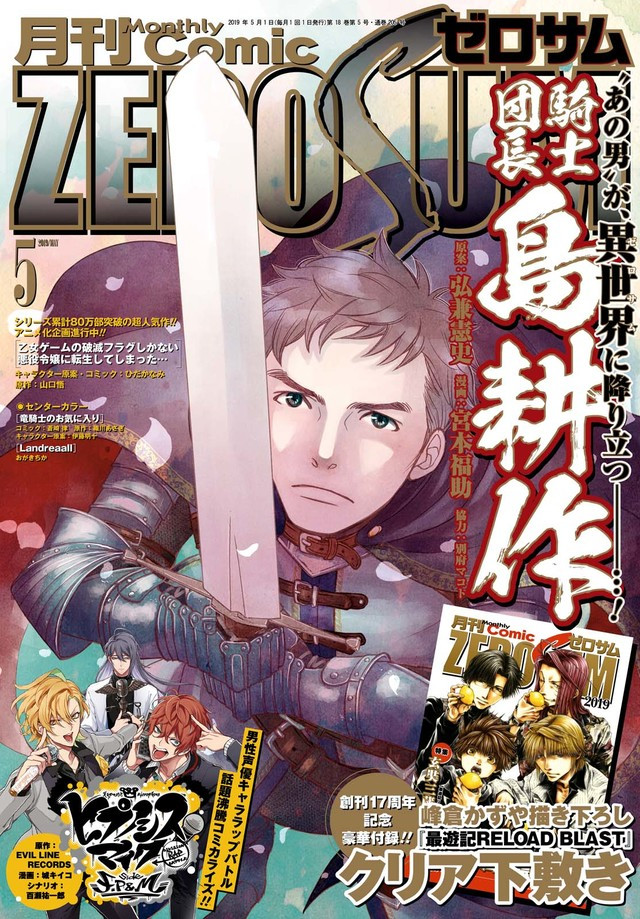 The July issue of ZERO-SUM goes on sale May 28.