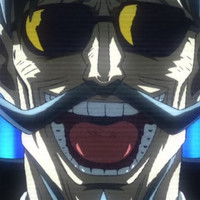 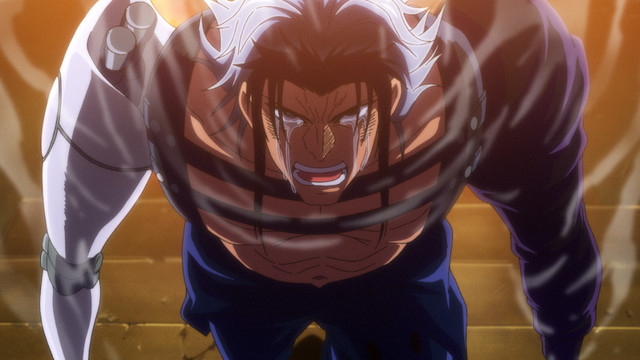 The anime adaptation of Kazuhiro Fujita's Karakuri Circus manga is moving along nicely, and its third cours is about to kick off in April. A new promo is here to prepare everyone for the next leg of the journey, which will feature a new "Over me" opening theme by Lozareena, who also provided the first ending theme, "Marionette."

The first Blu-ray box will launch in Japan on June 19, and all three volumes will feature art by character designer Takahiro Yoshimatsu. 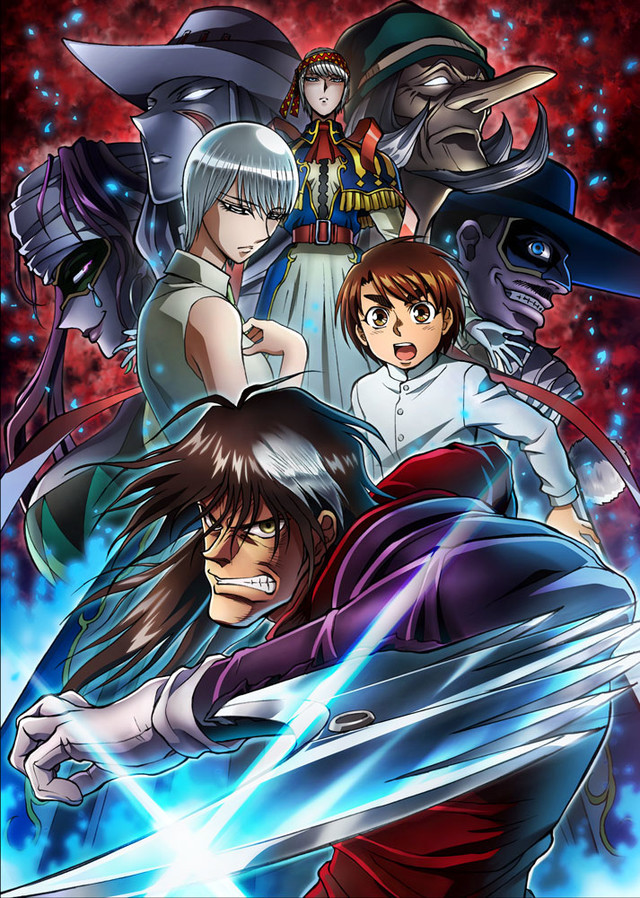 Amazon Prime streams Karakuri Circus and describes it like so:

After inheriting the family fortune, eleven-year-old Masaru Saiga is targeted by kidnappers armed with bizarre and deadly puppets. He escapes once aided by circus employee Narumi Kato, but the kidnappers soon catch up with them. Just when all seems lost, the two are saved by the mysterious Shirogane who wields her own marionette. From then on, the trio's fates become inexorably intertwined...