Launch time for the special episode is set for April 1 at 7:30am 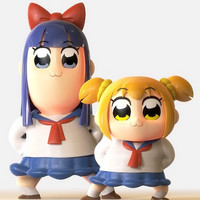 The timing may be absurdly perfect, but the latest simulcast announcement is no April Fools' gag! Crunchyroll announced plans to stream POP TEAM EPIC TV SPECIAL, with a launch time set for April 1 at 7:30am Pacific Time.

Here's how Crunchyroll describes the Pop Team Epic TV anime, which probably isn't enough to prepare you for whatever madness they have in store for the special episode. 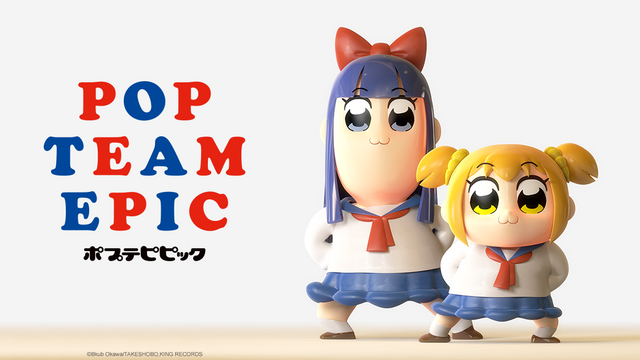