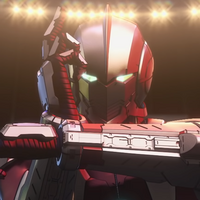 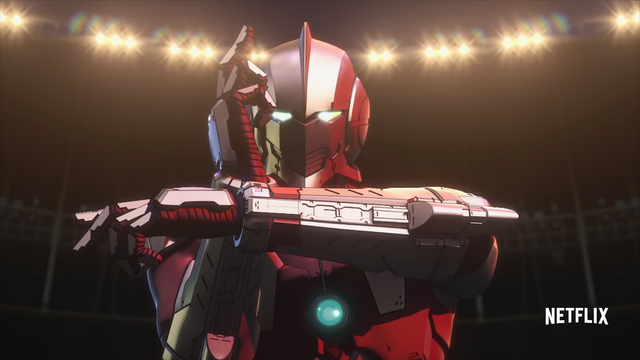 Netflix Japan has released another short clip for ULTRAMAN, their upcoming 3DCG anime adaptation that puts a new spin on the classic tokusatsu superhero from Tsuburaya Productions, and in this video our hero unleashes his most signature attack: the Spacium Ray!