Western release is due out on 3DS this June 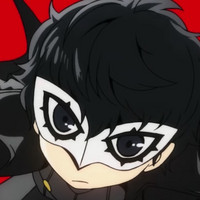 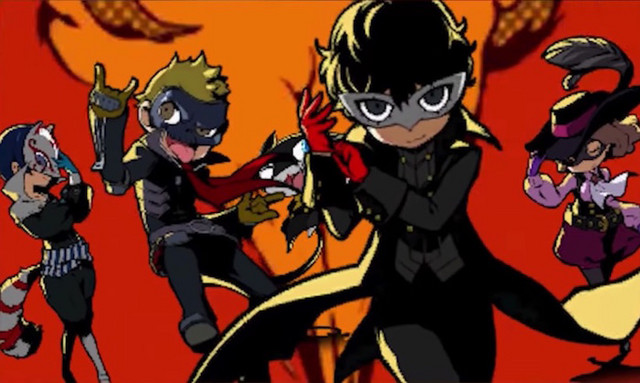 Persona Q2: New Cinema Labyrinth launched on 3DS in Japan back on November 29, and its western release is up next. With the dungeon-crawling sequel's launch set for June 4, you can see a new character trailer highlighting Persona 5's Phantom Thieves below.