New series kicks off in latest Young King OURs Magazine 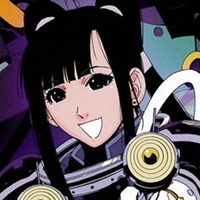 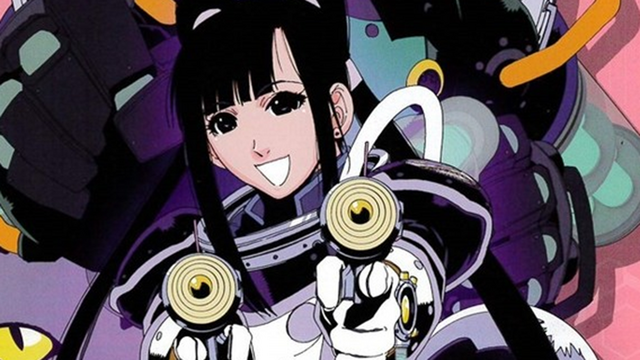 Silent Möbius creator Kia Asamiya is plunging back into the world of science fiction with a new manga — his first completely new creation in nine years.

Titled Solar System Sci-Fi Adventure Encyclopedia SpaOpe!, the new series follows a team of interplanetary couriers as they make deliveries around our solar system. In the first issue, they transport a penguin-like alien between Venus and Jupiter.

In recent years, Asamiya has veered away from his previous style of work to focus on titles for and inspired by Western entertainment. Notably he's worked with Marvel, DC, and Image Comics, as well as creating a manga adaptation of Star Wars Episode I: The Phantom Menace. how will Asamiya's style has evolved now that he's returning to the world of manga? We'll find out this month.