Worldwide release planned for the next video game entry 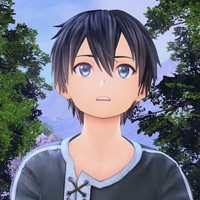 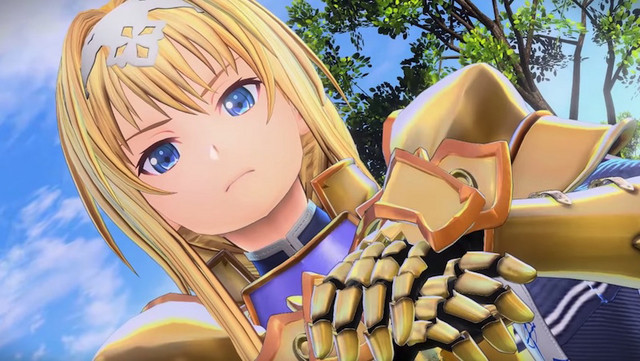 Alicization Lycoris follows the events of the latest series, so you might want to be wary of any potential spoilers in the announcement trailer below.