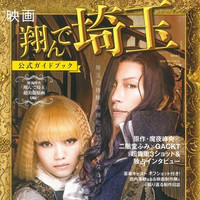 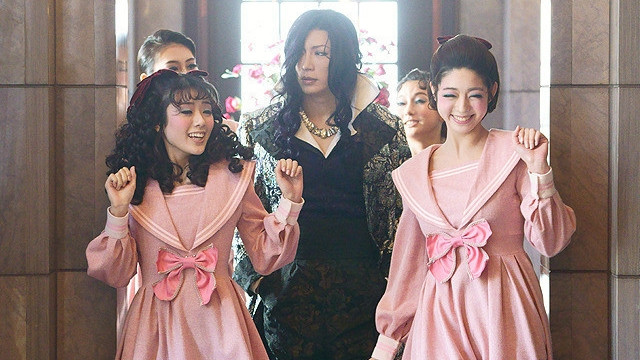 Only one position down from last weekend, the live-action film adaptation of Mineo Maya (Patarillo!)'s

122,000 admissions, which was 41 million yen more than the latest MCU film Captain Marvel did in its

2.91 billion yen, and it is expected to cross the three billion yen mark with the 2.24 million tickets sales

by the end of this week. It has already become the second top-grossing Japanese live-action film of this

year (and the best among live-action adaptations based on Japanese manga, earning three times more

CRIMSON LORD in 16 theaters, the second anime feature film based on Kenji Saito (story) and Akinari

Nao (art)'s school fantasy manga, and Kimetsu no Yaiba: Kyoudai no Kizuna (The bond between a brother

and a sister) in 11 theaters, a special compilation film based on the first five episodes of the forthcoming

but due to their small theater count, the two didn't appear in the box office top 10 list. 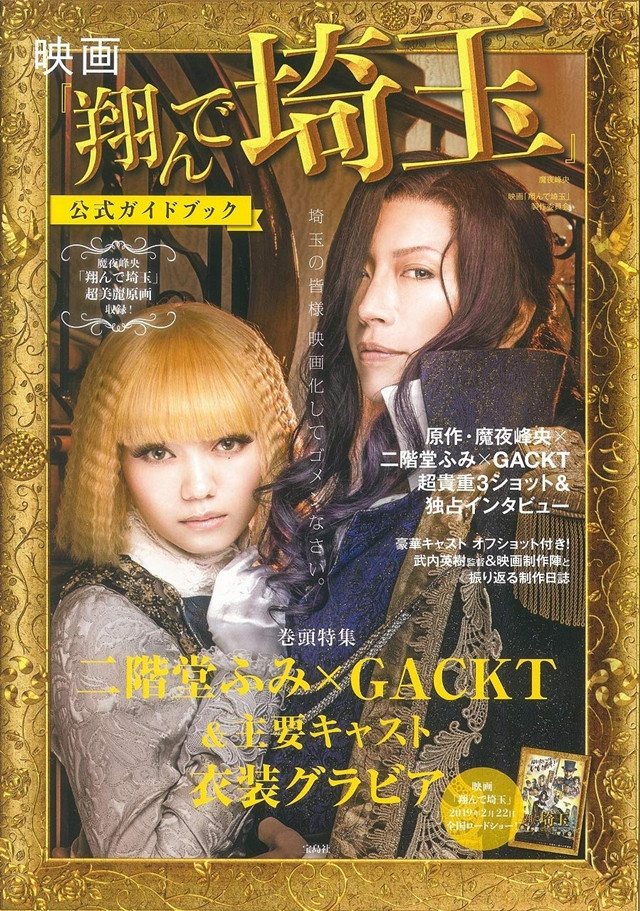 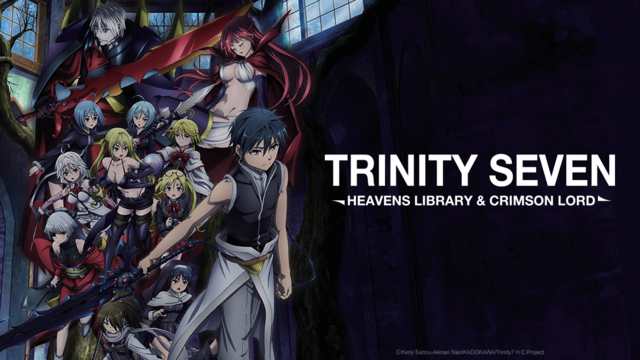