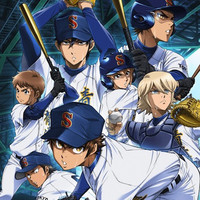 All three series are returning very soon, so read on for further details on the updated simulcasts, and keep up with the Spring 2019 master post for this and all of the other updates! 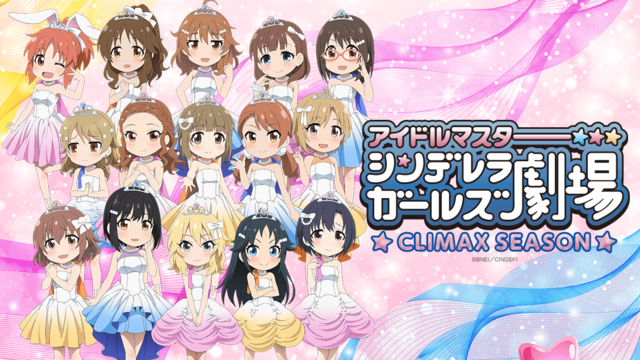 Our IDOL friends are back again today! Get a rare look at how IDOLS spend their days off, as well as their comical interactions with each other in this hyper-fun-filled short anime.

Ace of the Diamond act Ⅱ

Regular time: Tuesdays at 2:55am PT 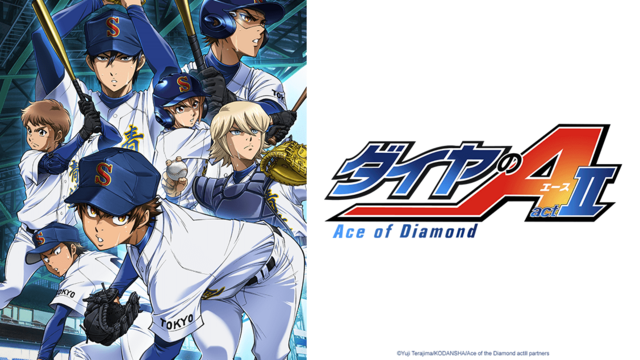 Second-year Sawamura Eijun finally makes his first appearance at the spring invitational! He wants to restore Seido’s reputation as a first-rate team and make them national champions! The Seido baseball team’s new run is about to begin! 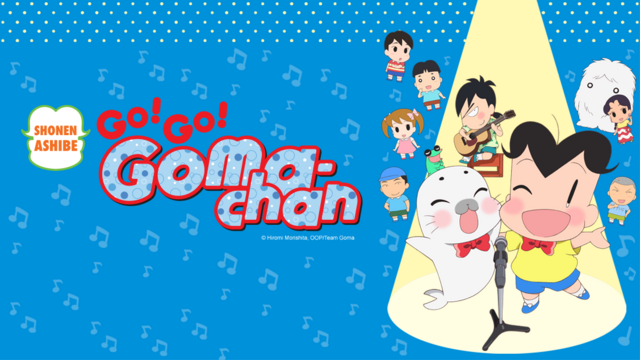 A comedy manga, "Shonen Ashibe," that follows the friendship between baby spotted seal Goma-chan and first-grade student Ashiya Ashibe. First serialized in 1988 and adapted to anime in 1991, the adorable Goma-chan created a massive following and a spotted seal boom. This spring, Goma-chan returns to "Tentere Anime." A cute, pleasant story of Ashibe and Goma-chan and their unusual school and their neighbors. Sometimes endearing, sometimes bizarre, it's a fun anime for the whole family!