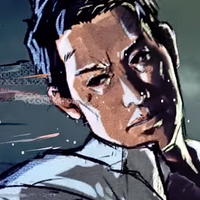 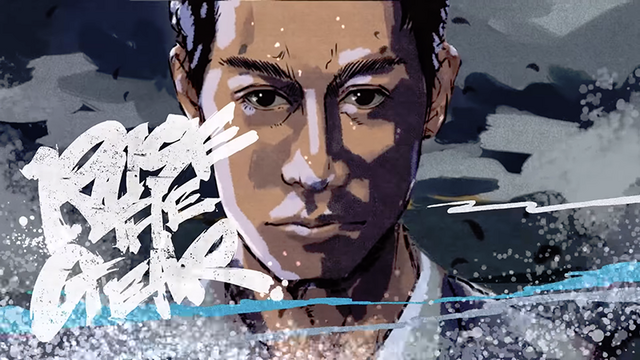 The anthem of Hypnosis Mic is leaving the Division Battles and heading into the world of sports, thanks to a new promotion for JACCS sneakers.

Titled "RISE THE GEAR," the new ad features pro tennis player Kei Nishikori battling his way through foes of all shapes and sizes in a mix of live action and animation. The Hypnosis Mic song "Welcome to the Division" accompanies the action.

Check it out here:

The collaboration comes in advance of this month's release of Enter the Hypnosis Microphone, the first full Hypnosis Mic album. To coincide with both the commercial and album release, Animate Times will be holding a Twitter campaign where fans can win autographs from the projects 12 stars.

Tags
hypnosis mic, sports
« Previous Post
Sanji and Robin are VTubers for a Day in New One Piece Video
Next Post »
Super Neptunia RPG Makes Its PC Debut This Summer
Other Top News
0 Comments
Be the first to comment!
Sort by: