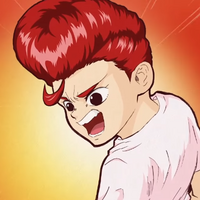 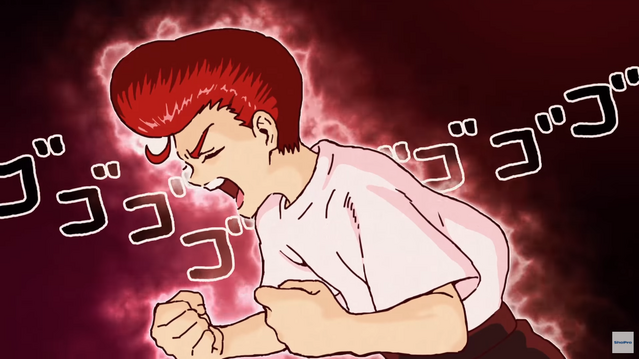 Singing is all about passion and guts, and now the official theme song performer has been revealed for I'm From Japan (known in Japanese as Jimoto ga Japan), an upcoming TV anime based on the martial arts gag manga by Seiji Hayashi about an overly-enthusiastic young man who has mastered a fighting style based on Japan's 47 prefectures.

Tokio Abiko is a transfer student from Yamagata Prefecture. He's rough, he's tough, and he wants to beat up the strongest kid in school and earn the respect that he an Yamagata Prefecture deserve! But soon he makes an unlikely friend who accepts everyone no matter where they're from -- and his name is Japan! 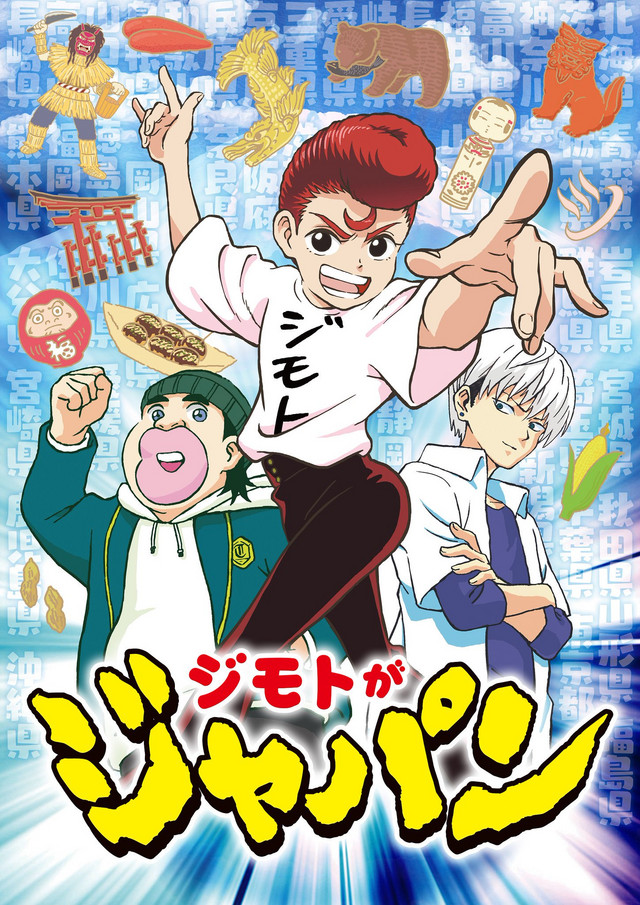 I'm From Japan is directed by Isamu Ueno and features animation production by ODDJOB. The series will broadcast on TV Tokyo on Mondays during the 7:05 time slot as part of the new "Chara Suta" section of the "Oha Suta" children's TV show beginning on April 08, 2019.