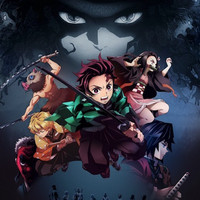 Aniplex of America shared streaming plans for two new Spring 2019 anime series, with both Demon Slayer: Kimetsu no Yaiba and We Never Learn: BOKUBEN coming to Crunchyroll. Dig into the details for both below ahead of their launch on April 6, and stay tuned for more information on territories and exact launch times!

It is the Taisho Period in Japan. Tanjiro, a kindhearted boy who sells charcoal for a living, finds his family slaughtered by a demon. To make matters worse, his younger sister Nezuko, the sole survivor, has been transformed into a demon herself.

Though devastated by this grim reality, Tanjiro resolves to become a “demon slayer” so that he can turn his sister back into a human, and kill the demon that massacred his family. 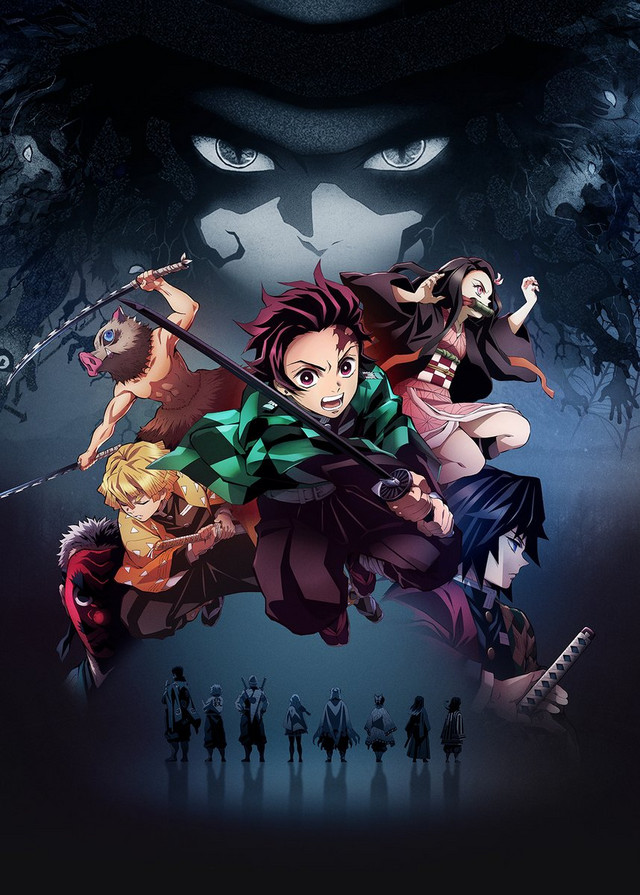 Demon in the temple: Hikaru Midorikawa

Nariyuki Yuiga is in his last and most painful year of high school. In order to gain the “special VIP recommendation” which would grant him a full scholarship to college, he must now tutor his classmates as they struggle to prepare for entrance exams.

Among his pupils are “the sleeping beauty of the literary forest,” Fumino Furuhashi, and “the Thumbelina supercomputer,” Rizu Ogata–two of the most beautiful super-geniuses at the school!

While these two were thought to be academically flawless, it turns out that they’re completely clueless outside of their pet subjects…!?

As Nariyuki’s life is turned upside down by these quirky girls who just never learn, he must do everything he can to get them accepted into college!

The stage is set for this romantic comedy featuring prodigies who never learn when it comes to studying and love! 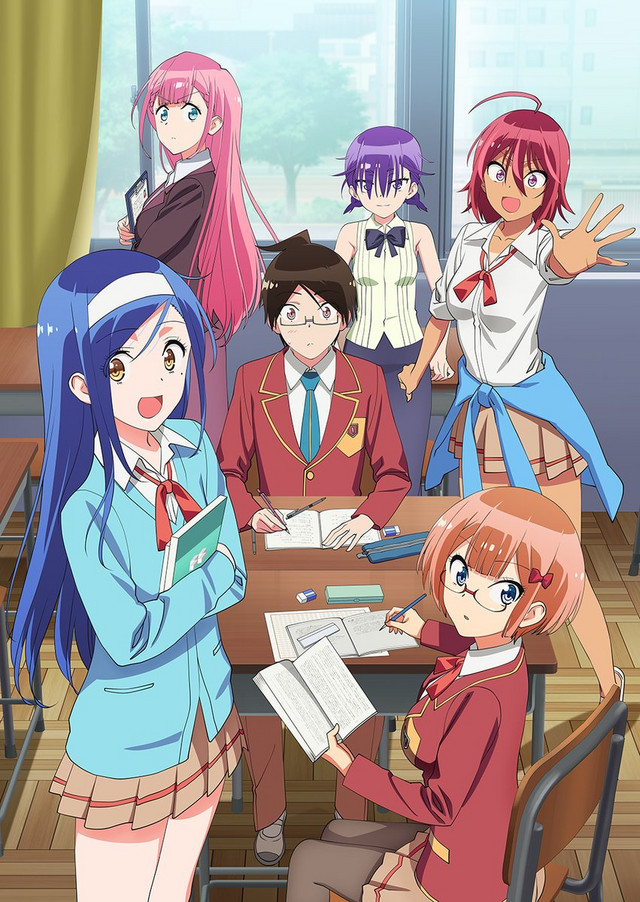