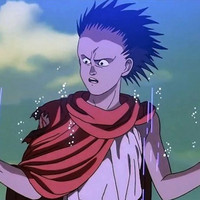 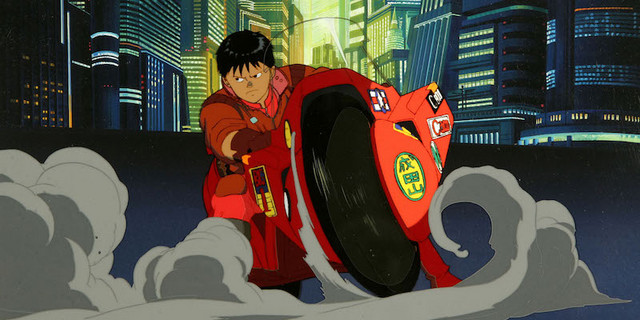 It's been a while since we had something to post about regarding the long-gestating live-action Hollywood take on Katsuhiro Otomo's Akira. Potential directors have come and gone, but the project lives on nonetheless. The latest update comes from the California Film Commission, which announced that the film—which has Leonardo DiCaprio producing at Warner Bros.—will shoot in California and will net an $18.5 million tax credit in the process.

The credits have been issued as part of California's Film & TV Tax Credit Program 2.0, and Akira is the largest of the 18 tax credit allocations the commission unveiled this week. The feature is estimated to generate around $92 million in qualified spending, including $43 million paid out to over 5,000 extras and stand-ins and 200 below-the-line crew members.

Akira is currently planned for a 71-day shoot.