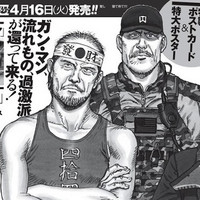 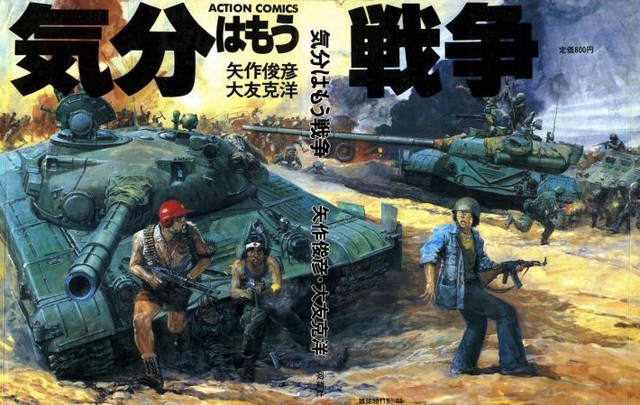 Back in 1980, Akira author Katsuhiro Otomo teamed up with writer Toshihiko Yahagi to create a collection of 13 manga war stories called Kibun wa mō Sensō, or The Mood is Already That of War. The stories ran until 1981 in Futabasha's Manga Action magazine before being compiled in 1982, and now, after 38 years, the pair have a one-shot sequel on the way this month.

Kibun wa mō Sensō 3 is set to make its debut in the next issue of Manga Action, which hits stands in Japan on April 16.

The subject matter of the first version of the manga centered on a fictional war on the border between China and the Soviet Union. A pair of Japanese men with the nicknames Hachimaki and Megane sign up for volunteer service in the battle along with a Chinese man called Bōi, giving them a chance to experience war for themselves. 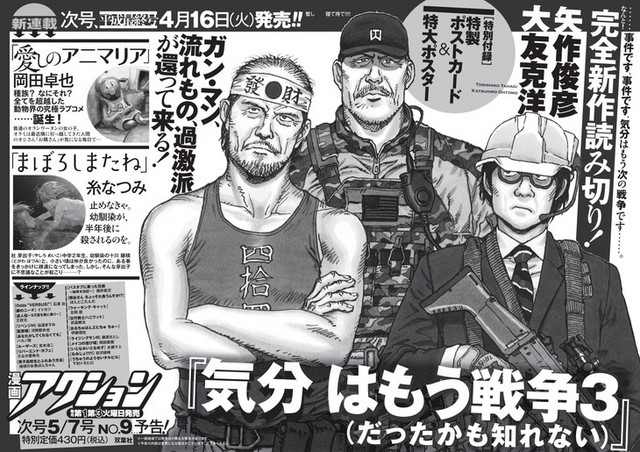