Nana Mizuki voices the legendary bird in a new trailer 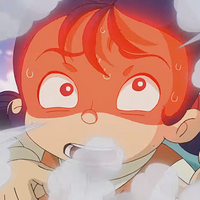 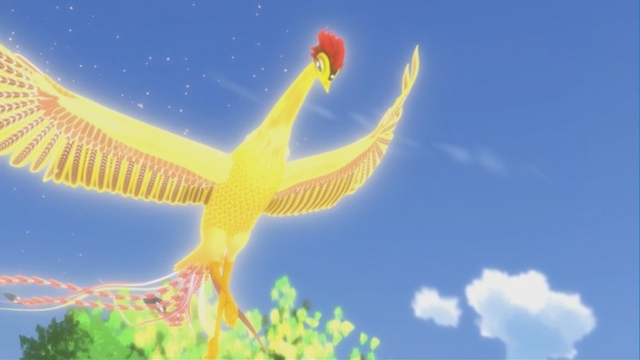 Osamu Tezuka's legendary Phoenix will be lending a wing to Dogo Onsen's revitalization project, thanks to a new anime collaboration.

The Dogo REBORN Project is a multifaceted effort to give the bath house some much-needed repairs and TLC. The anime, titled Phoenix: Dogo Onsen Chapter, takes place at the bath house. Nana Mizuki (Hinata Hyuuga in Naruto) appears as Phoenix, with Takeshi Tsuruno (Dred Grangil in the Pokémon Black & White movies) as Ooku Ninushi and Suzuko Mimori (Umi Sonoda in Love Live!) as Sukuna-Hikona.

The trailer was originally screened on March 27 at an event in Ginza. Osamu Tezuka's daughter Rumiko and Matsuyama mayor Katsuhito Noshi were both in attendance.

Dogo Onsen has also put a Phoenix of their own outside the building to highlight the Dogo REBORN Project in action: 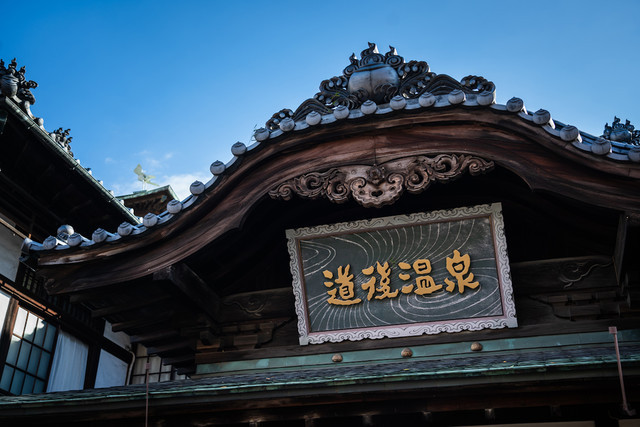 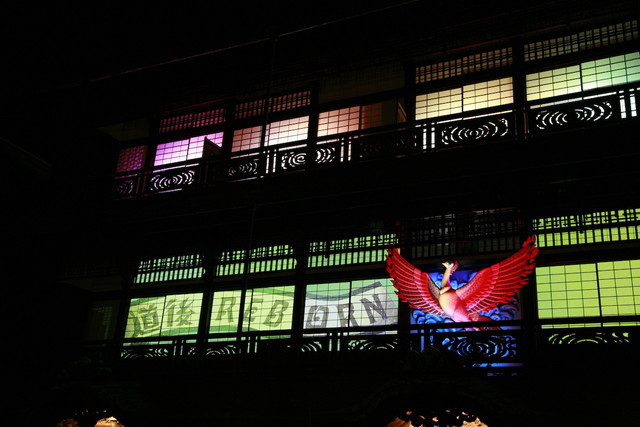 The prologue and first episode of the anime will premiere on YouTube on May 24.