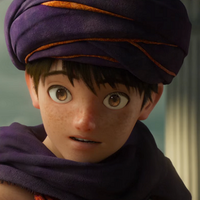 A new trailer and the main cast have been revealed for Dragon Quest: Your Story, an upcoming 3DCG theatrical anime film that is based on Square Enix's classic JRPG, Dragon Quest V: Hand of the Heavenly Bride.

The main cast for Dragon Quest: Your Story includes: 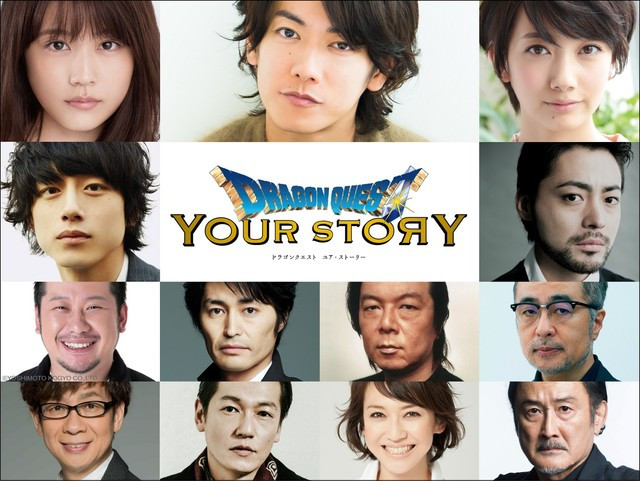 Square Enix describes the story of Dragon Quest V: Hand of the Heavenly Bride as follows:

Our hero begins the game as a small boy, travelling the world with his father, Pankraz. Over the course of his many adventures, the lovable lad learns and grows...[a]nd when he finally becomes a man, he resolves to continue his father's unfinished quest - to find the Legendary Hero...

Dragon Quest: Your Story features general direction and a screenplay by Takashi Yamazaki, direction by Ryuichi Yagi and Makoto Hanafusa, music by Koichi Sugiyama, and distribution by Toho. The film hits theaters in Japan on August 02, 2019.