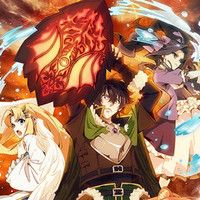 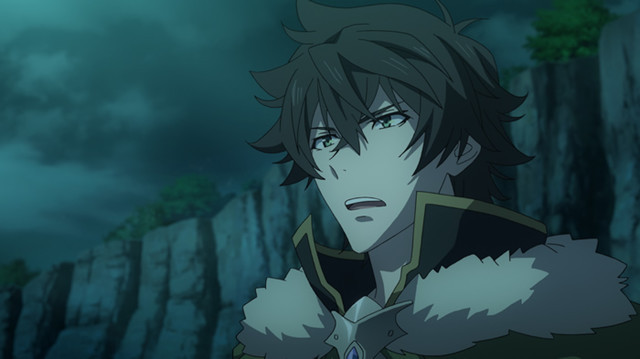 Back in February it was announced that five-member dance and vocal unit MADKID will be back on the opening theme for the second cours of The Rising of the Shield Hero anime. Their new theme, "FAITH," kicks off the series with this week's episode, and the official music video is here to celebrate the occasion.

"FAITH" follows up the group's first opening theme song, "RISE," which went on to net over 6 million views on YouTube. The single hits iTunes, Apple Music, and Spotify on April 4.

Here's the cover of MADKID's first full album, CIRCUS, which will launch with "FAITH" as the lead track on April 24. 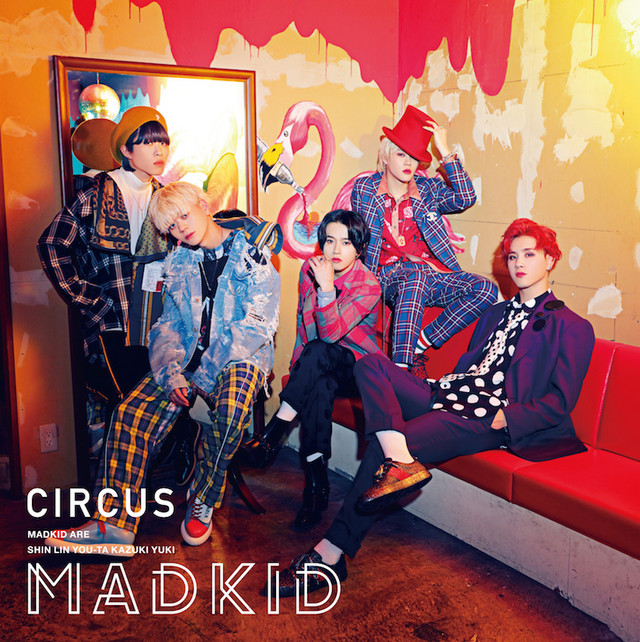