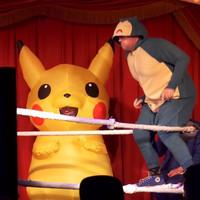 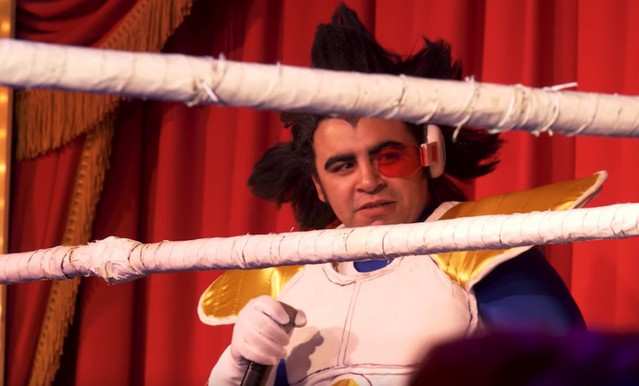 Judging from the crossover on social media alone, wrestling is already pretty anime, right? Now just imagine how much its power increases when you provide an independent organization like Oakland's Hoodslam wrestling league with the absolute MIGHT of an anime night event. Crunchyroll's latest video went behind the scenes at Hoodslam's anime night in Oasis, San Francisco to talk with the participants about anime and, of course, watch characters from a ton of different series beat the crap out of each other.

Seriously, where else can you watch Shinji Ikari from Evangelion take on Ryuko Matoi from Kill la Kill, or see Spike Spiegel from Cowboy Bebop get a cheap kick in on Sword Art Online hero Kirito? Come for the wrestling action and interviews, stay for Shinji screaming "MOMMY!" right before jumping off the ropes.

If you missed it, be sure to watch Crunchyroll's video on how manga changed basketball in Japan!