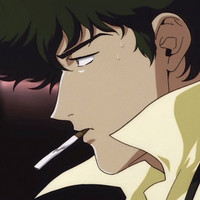 Netflix is currently working on a live-action Cowboy Bebop series, and it looks like a bunch of the roles have been filled. Leading the cast is John Cho (Star Trek, Harold & Kumar) as Spike Spiegel, who will be joined by Mustafa Shakir (Luke Cage season 2) as Jet Black, Daniella Pineda (Jurassic World: Fallen Kingdom) as Faye Valentine, and Alex Hassell (The Boys) as Vicious. Ed is still in the casting process.

Cowboy Bebop was originally picked up for 10 episodes in November, with TV anime director Shinichiro Watanbe serving as a consultant. Christopher Yost (Thor: Ragnarok) will executive produce and write the script for the first episode of the co-production between Tomorrow Studios and Netflix.

As for others involved with the anime, Sunrise's Yasuo Miyakawa, Masayuki Ozaki, and Shin Sasaki are all on board as executive producers. 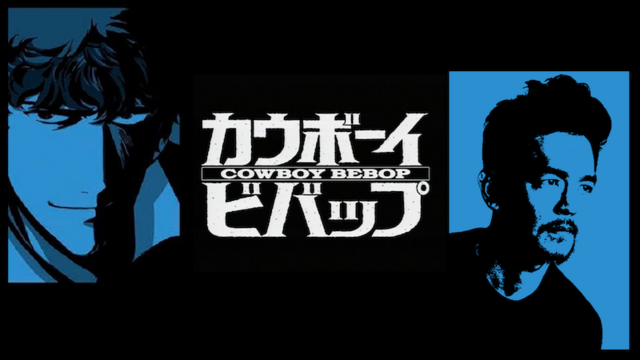 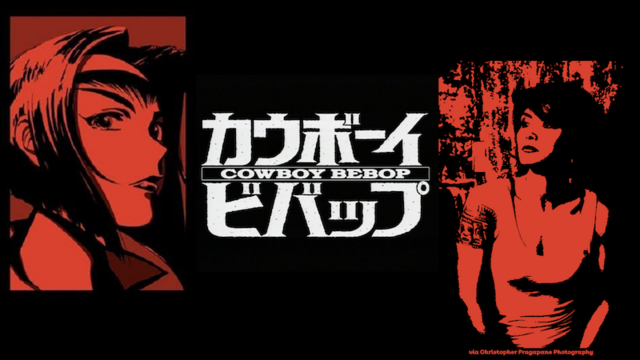 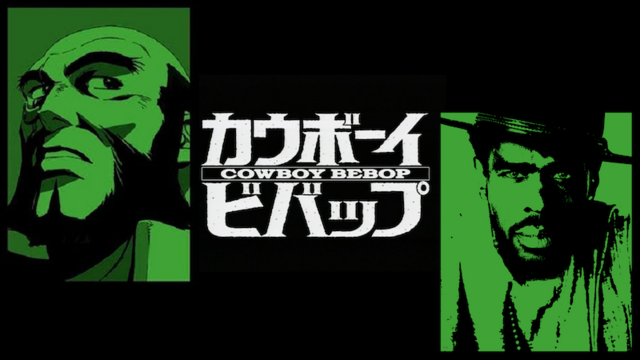