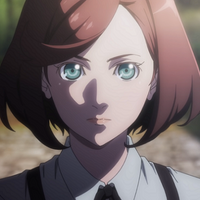 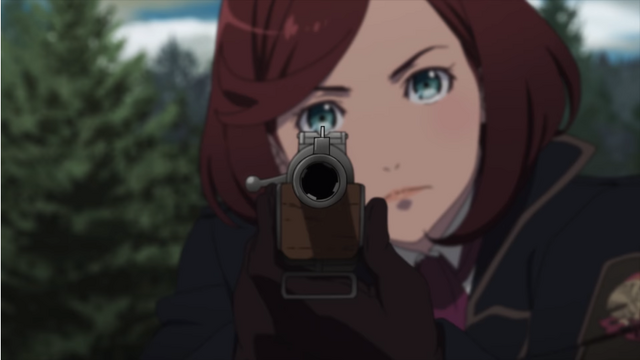 A climactic new trailer has been published for Fairy gone, an upcoming original TV anime about superhuman soldiers forging a new destiny after the war that created them is long over. The trailer introduces the main characters and their backgrounds, as well as the idea of "fairy soldiers".

The story of Fairy gone is set in a world where mysterious creatures known as fairies can possess animals and cause them to manifest strange powers. By transplanting organs from these animals into people, human beings can create super-powered "fairy soldiers". Nine years after the Great War, the fairy soldiers have scattered to various new paths in life: some as government agents, some as gangsters, and some as terrorists. One organization, "Dorothea", investigates and solves cases of illegal fairy-related activity. 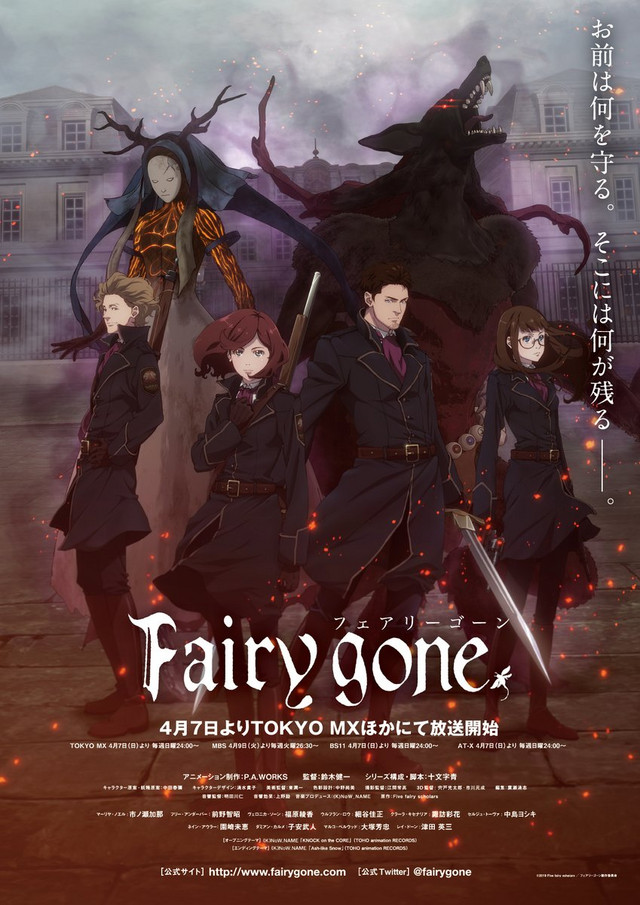 Human Biology is Hilarious and Gross: Celebrating Cells at Work!