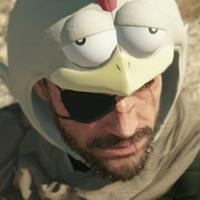 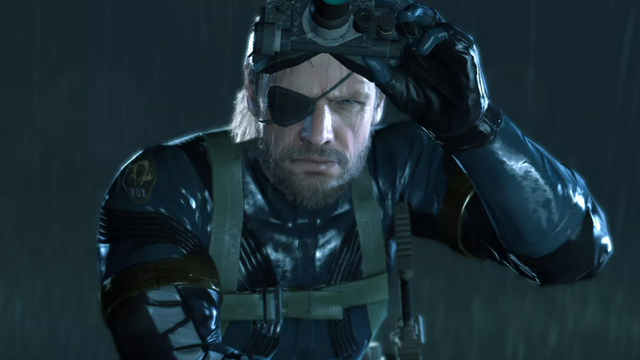 Say what you will about microtransactions — they really add up.

A report from the blog Kultur has revealed that mobile game Fate/Grand Order has officially surpassed, in four years, the combined 32-year earnings of the Metal Gear Solid franchise. Total earnings for the popular series total around $2.5 billion since 1987. Meanwhile, Fate/GO's microtransations have come out to just over $3 billion in recent months — or, to put it in more familiar terms, the equivalent of selling 50 million standard video games priced at $60. 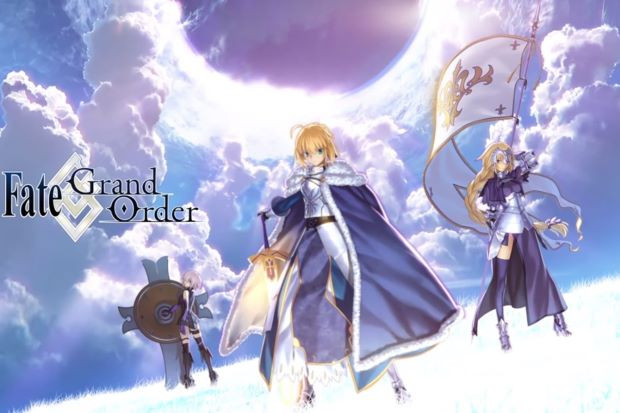 Maple Story also sits at about $3 billion over its 15-year history, but is likely to be overtaken soon if Fate/GO maintains its momentum.

This is, of course, not a reflection of objective merit. It does, however, give us an idea as gamers and fans of how those little microtransactions add up, and how the business of games may change in the future.

For what it's worth, none of the titles listed has yet to surpass Nintendo's Legend of Zelda franchise, which leads the pack at $3.2 billion in earnings over its run.