Kodansha USA to release the first volume on April 23 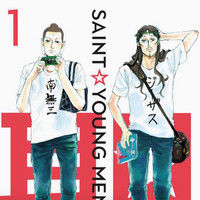 Folks who have been holding out for an English release of Hikaru Nakamura's Saint Young Men manga can now breathe a sigh of relief. The series about Buddha and Jesus sharing a low-rent apartment is officially coming out digitally, with a preview available online ahead of the first volume's debut on April 23.

Saint Young Men first launched in Kodansha's Morning two magazine back in 2006, and has since inspired an anime film, anime OADs, and a live-action TV series. Here's how Kodansha describes it:

There are saints living in Tokyo, Japan: Buddha the Enlightened One and Jesus, Son of God. After successfully bringing the previous century to a close, the two share an apartment in Tachikawa while enjoying some well-earned time off down on Earth. Buddha pinches pennies like a typical neighborhood housewife, while Jesus is prone to making impulse buys. Read all about the saintliest duo’s carefree days in Tachikawa … 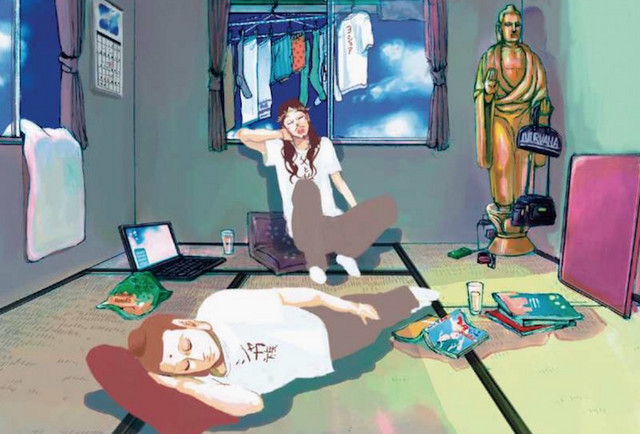