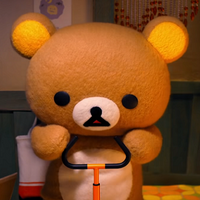 Exercise is not all it's cracked up to be, especially when you're a teddy bear with an overly-relaxed attitude, or at least that's the idea in a new promotional video clip for Rilakkuma and Kaoru, an upcoming stop-motion web anime based on the laidback mascot characters created by Aki Kondo and distributed by San-X.

Rilakkuma and Kaoru is directed by Masahito Kobayashi and features animation production by Dwarf. The series consists of 13 episodes, with each episode clocking in at 11 minutes in length. Rilakkuma and Kaoru hits Netflix on April 19, 2019. Netflix describes the story of the series as follows: 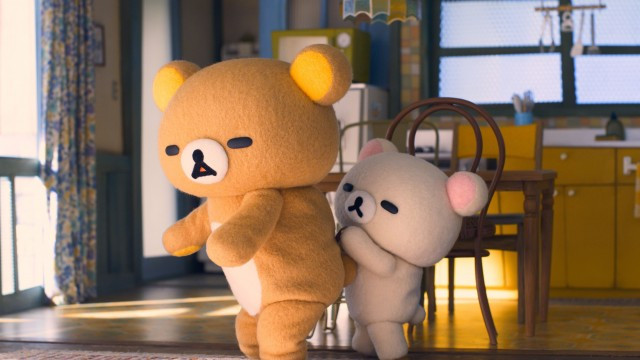 Her life might be a little mundane, but Kaoru gets to go home to Rilakkuma, her endearingly lazy roommate who happens to be a fuzzy toy bear.