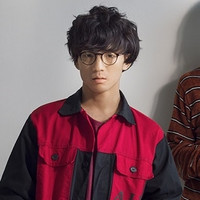 The official website for four-member Japanese rock band Hitorie announced today on April 8 that its vocalist/guitarist wowaka passed away on April 5 due to acute heart failure. He was 31. His funeral was already conducted by his relatives.

Due to his sudden passing, the scheduled two shows of Hitorie's Japan tour in Kyoto (April 6) and Okayama (April 7) were cancelled. While the future of the band is currently unclear, its three remaining 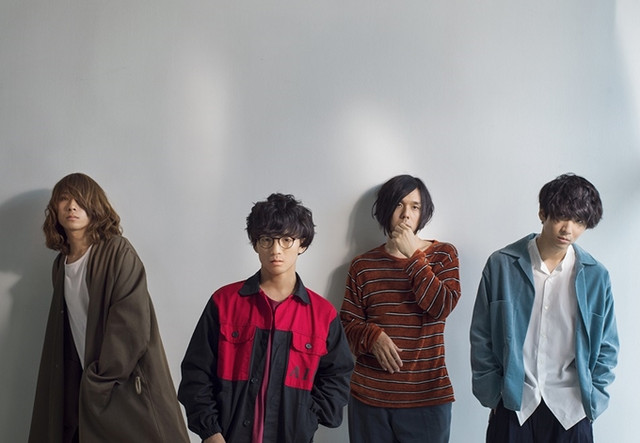 wowaka's last Twitter message was posted on April 1, four days before his passing. He says, "Reiwa