Season 2 prepares to launch on April 9 at 10:35am Pacific Time 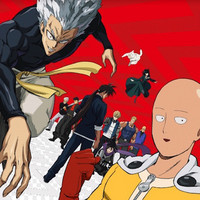 Crunchyroll revealed a big addition for Europe this morning with the announcement of the second season of the One-Punch Man anime. The saga of the unstoppable Saitama continues when the series hits Crunchyroll in the following territories: Europe, excluding French Speaking Europe and German Speaking Europe, and MENA. 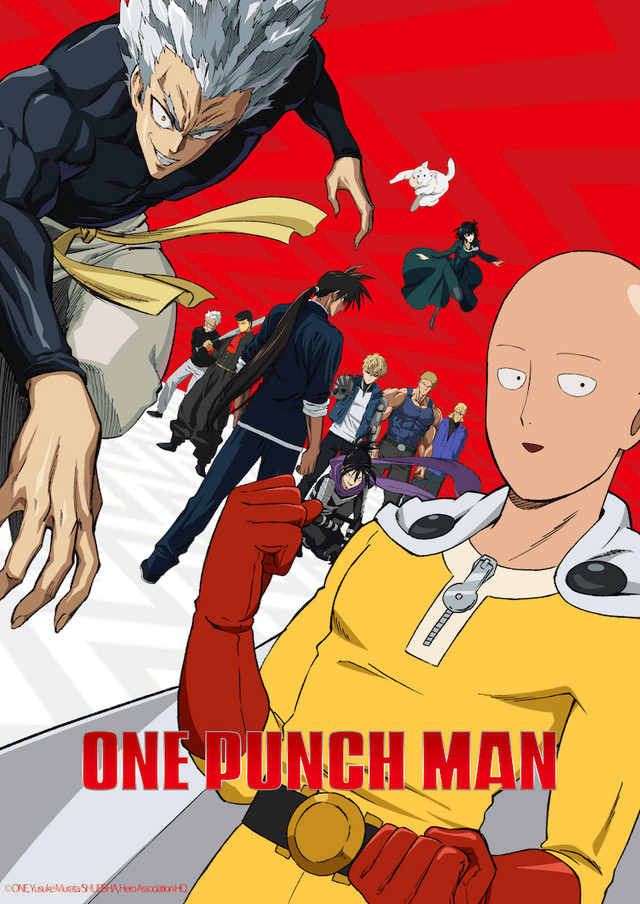