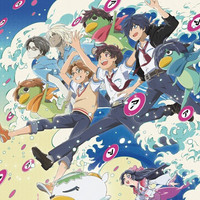 The latest Spring 2019 anime announcements from Crunchyroll are a couple of heavy hitters, including the latest from director Kunihiko Ikuhara and the return of a fan favorite. Yep, we're talking about Sarazanmai and the third season of Bungo Stray Dogs, which hit Crunchyroll on April 11 and 12, respectively.

Here's a breakdown of both: 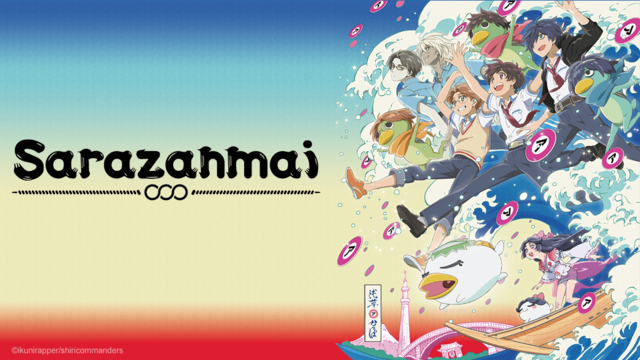 The setting is Asakusa. One day, second-years in middle school Kazuki Yasaka, Toi Kuji, and Enta Jinnai meet Keppi, a mysterious kappa-like creature, who steals their shirikodama and transforms them into kappas. "To return to your original forms," Keppi tells them, "you must fight the zombies and take the shirikodama from them." Can the boys connect with each other and steal the zombies' shirikodama?! At the same time, something is happening at the police box where Reo Niiboshi and Mabu Akutsu work. This is the story of three boys who can't connect with someone important to them, learning about what it truly means to do so. 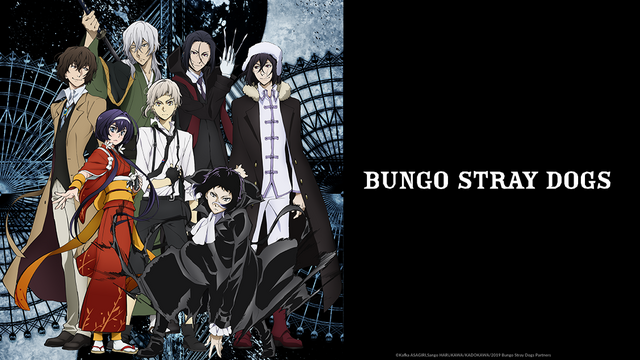 The White Tiger and the Black Beast – Nakagawa Atsushi and Akutagawa Ryunosuke’s fight against Francis F. brings an end to the great war against the Guild. Life goes on as normal in Yokoyama, thanks to the continued truce between the Armed Detective Agency and the Port Mafia, who, together, saved the city from ruin. But there are still rumors of Guild stragglers and other crime organizations making their way in from abroad. Meanwhile, Dazai Osamu had premonitions of another impending disaster. Lurking in the darkness is the Fyodor D., leader of pirate organization Rats in the House of the Dead, his dreadful plans on the verge of execution.

Tags
sarazanmai, bungo stray dogs, spring 2019
« Previous Post
A Look Back at the Ways the Mob Psycho 100 Anime Blew Us Away
Next Post »
Tidus and Yuna Are Ready for Final Fantasy X|X-2 HD Remaster on Xbox One and Switch
Other Top News
13 Comments
Sort by: