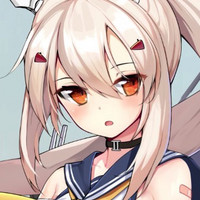 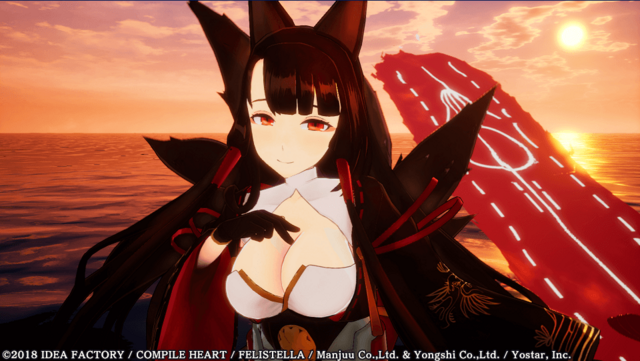 Compile Heart will be bringing the ship girls of Azur Lane to PlayStation 4 in Japan later this year with the arrival of Azur Lane: Crosswave. It isn't due out in Japan until August 29, but a new video is here to prepare everyone with a quick overview of battle tactics along with some gameplay footage.

Tags
azur lane, azur lane: crosswave, games
« Previous Post
The Rising of the Shield Hero Bag Turns into a Shield of Its Own
Next Post »
Studio Ghibli Goes Mini With Bluray Collection of Short Animated Works
Other Top News
8 Comments
Sort by: