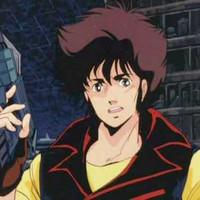 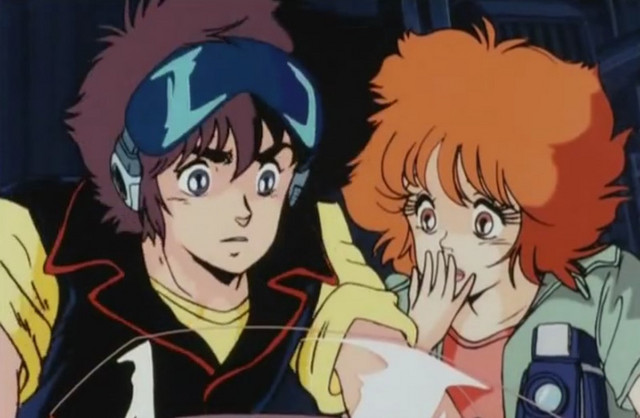 AnimEigo previously ran a Kickstarter campaign to fund an Explosive Edition HD release for the Gunsmith Cats OVA, which went on to soar past its $75,000 goal to the tune of $350,879. The company came through with a progress report update this week, and with all the final approvals in they're just waiting on some manga pages from original creator Kenichi Sonoda. Beyond that and the updated mid- to late-June shipping plans, the best bit came at the very bottom of the announcement.

Scroll aaaall the way down and you'll see a note about AnimEigo's future plans, lining up classic OVA Megazone 23 as the next project. 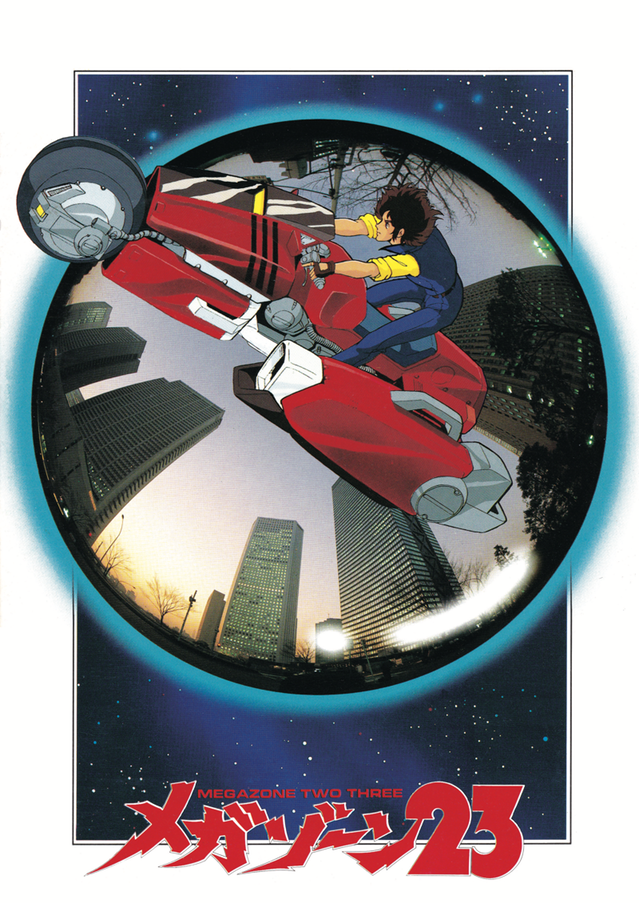 The Megazone 23 OVA series featured direction by Noboru Ishiguro, Ichiro Itano, Kenichi Yatagai, and Shinji Aramaki, and the first part was originally released back in 1985. Sequels followed in 1986 and 1989, but it's currently unclear how much of the series AnimEigo plans to cover as part of its upcoming project. We'll have to wait and see what they have in store for it.

Tags
megazone 23
« Previous Post
Attack on Titan 2: Final Battle Clips Put Anti-Personnel ODM to the Test
Next Post »
The Rising of the Shield Hero Bag Turns into a Shield of Its Own
Other Top News
9 Comments
Sort by: