Screenings in US and Canada kick off on April 12 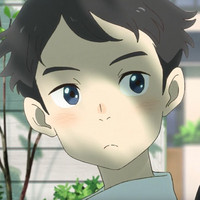 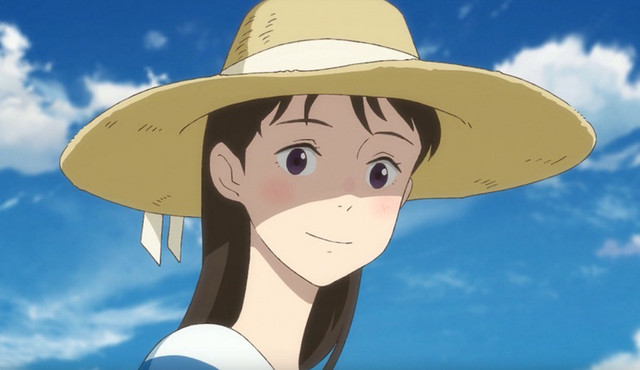 Following an early release at New York City's Village East Cinema on April 5, the official US and Canadian kickoff for the Penguin Highway anime film is right around the corner on April 12. Director Hiroyasu Ishida's film will screen in both the original Japanese with subtitles and in a new English dub, and ELEVEN ARTS Anime Studio is here with a look at the cast for the latter.