The Rising of the Shield Hero Novel/Manga Series Has Printed 6.2 Million Copies in Japan 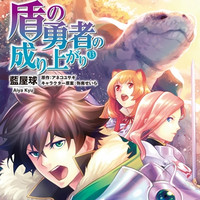 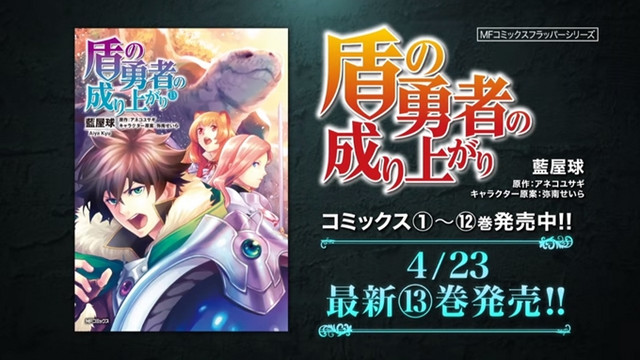 In the web CM for the manga's next 13th tankobon volume to be released on April 23, it was confirmed

printed an impressive 6.2 million copies in Japan since its launch in August 2013.

As reported, the novel author announced that the novel series had printed four million copies (with one

million by its manga adaptations) on February 25, 2019, when the novel's 21st volume was released.

It means the whole series has added another huge 1.2 million copies only in two months. That's mainly

2013. Its spin-off novel series The Reprise of the Spear Hero written by Aneko has released three volumes.

In addition, its manga adaptation illustrated by Aiya Kyu has been serialized in KADOKAWA's Monthly

Comic Flapper since March 2014. The Reprise of the Spear Hero also has its manga adaptation illustrated

by Neet with four tankobon volumes. 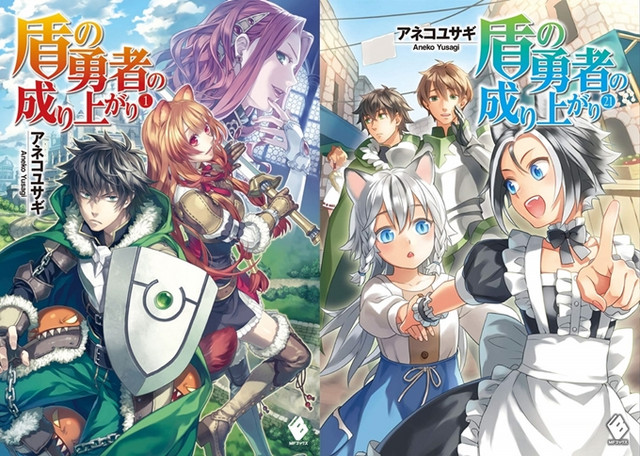 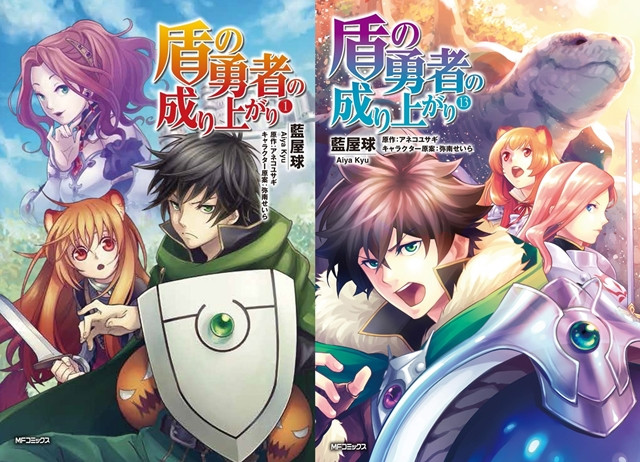