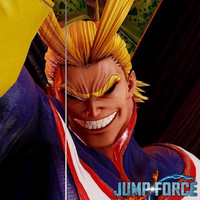 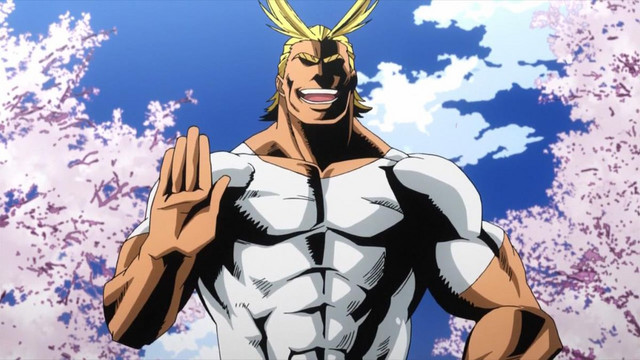 When Bandai Namco revealed Seto Kaiba as the first DLC character to hit JUMP FORCE in May, the update schedule mentioned two more mystery characters that are set to arrive alongside him. We now know one of them will be My Hero Academia's beloved mentor and all around PLUS ULTRA hero All Might!

Bandai Namco announced the symbol of peace on Twitter and shared a few images. 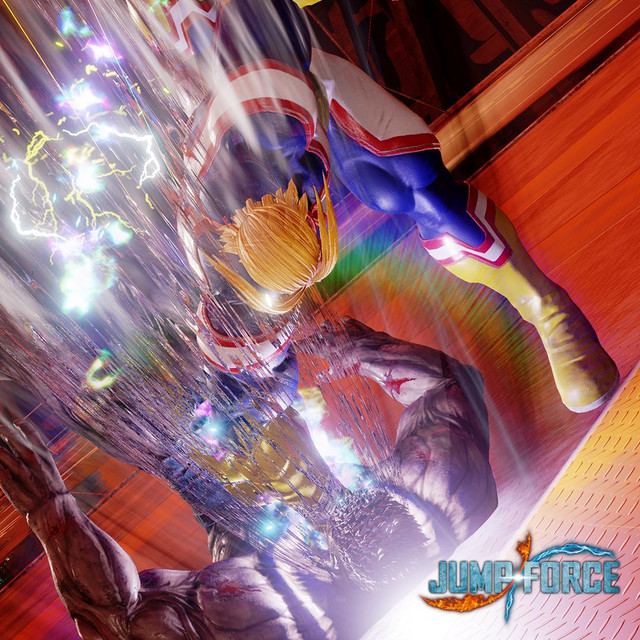 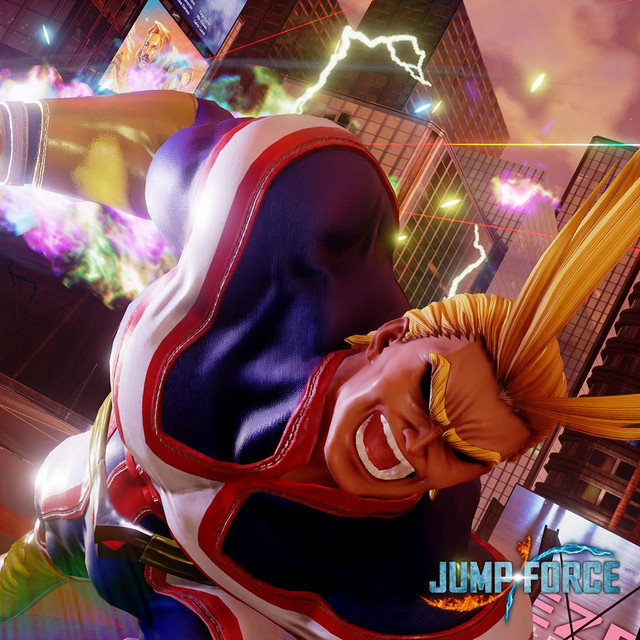 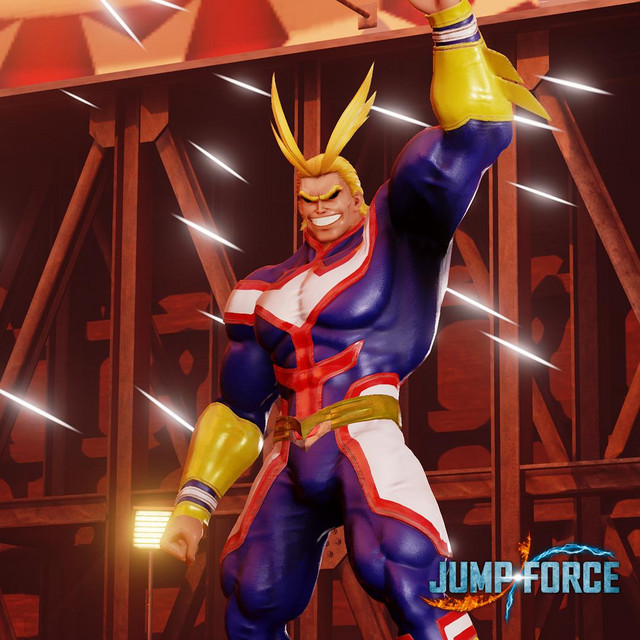 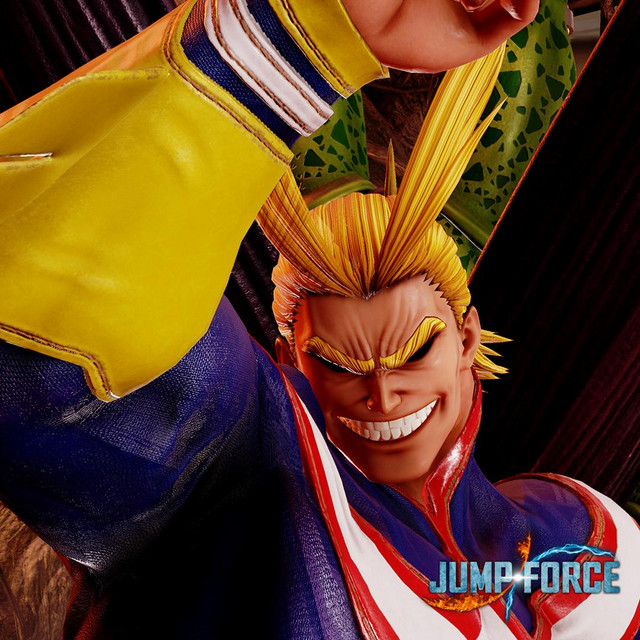