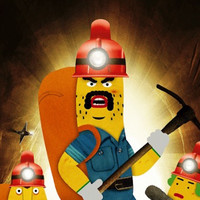 Crunchyroll has another series joining its Spring 2019 simulcast lineup today! The latest is Wacky TV Na na na 2nd season, which launches at 6:00am Pacific Time for members worldwide excluding Asia and the Middle East. Season 1 will be coming soon, as well.

TV Na Na Na, a dirt-poor television network, is bought out by the major streaming service Nanazon Prime Video... and the bigwigs of Nanazon waste no time laying off staff on a massive scale! The first ones they target are the Expedition Team, whose members succeeded in filming the legendary beast Kiina, because they haven't produced any hit programs since the Kiina story. So to avoid being laid off, the director Nanaoka, cameraman Nanamori, and assistant director Nanayama kick off an ambitious new program idea that major networks had sunk small fortunes into before and failed: to discover the buried treasure of the Banakawa House and broadcast it on TV. 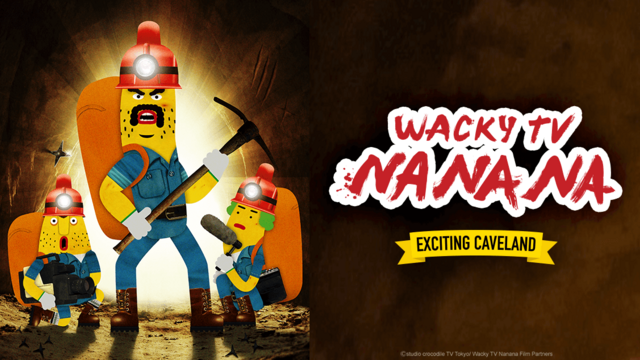 Check out the rest of the lineup!