Oricon Reveals the Best-Selling Musicians of the Heisei Era

See how your faves fared by the numbers 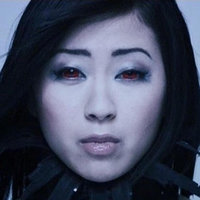 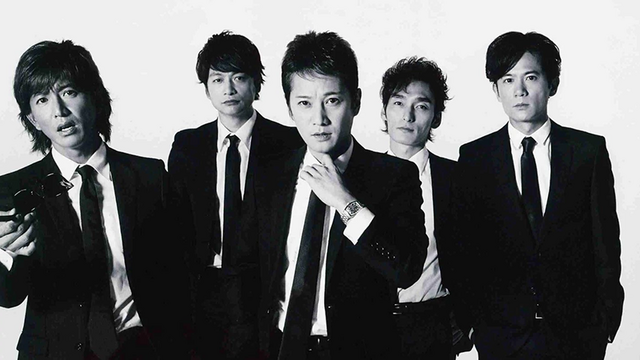 With the Reiwa Era beginning in less than a month, lots of sites are talking about their Heisei "bests." But Oricon is buckling down and rating Japanese music by the numbers. Who were the biggest selling artists of the era? They've got the answers, and most of them should come as no surprise. 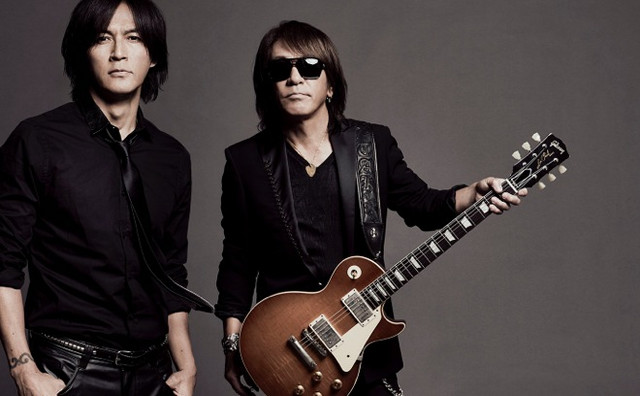 The top-selling artists of the era were B'z, the hard rock duo consisting of Tak Matsumoto and Koshi Inaba. Besides being popular in general, anime fans will have heard them performing themes for Hell Teacher Nube and several Case Closed films.

Idol girl supergroup AKB48 comes in at #2, with the band Mr.Children (Himawari, One Piece Film: Strong World) coming in third. 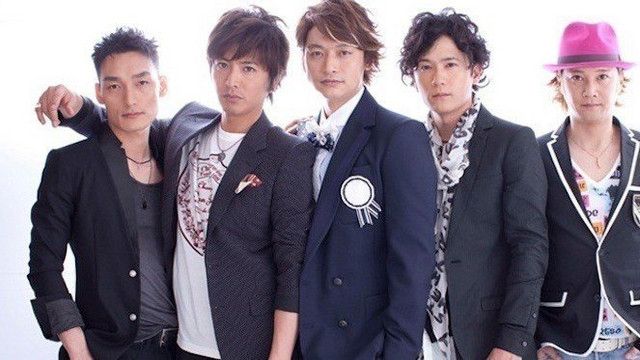 Long-running boy band SMAP, which disbanded in 2016, holds the honor of performing the Heisei Era's bestselling song. 2003's "Sekai ni Hitotsu Dake no Hana" was a hit in its own time, and sales increased again just after the group's split.

"TSUNAMI" by Southern All Stars came in second, with the viral hit "Dango 3 Kyodai" in third. 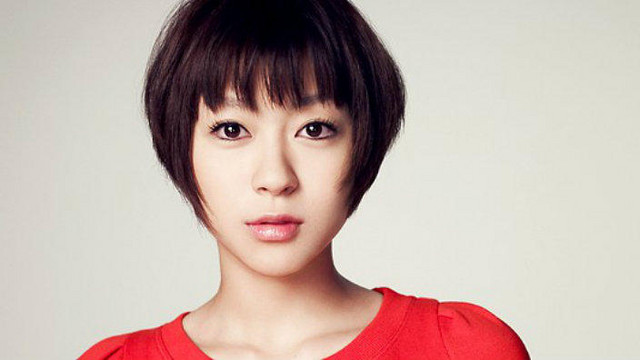 Who will be the first to take a number 1 spot on the Oricon rankings in the new era? We'll find out soon!