These are — excuse us — some damn fine cups of coffee 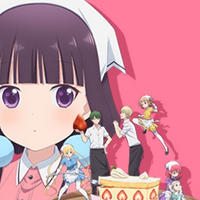 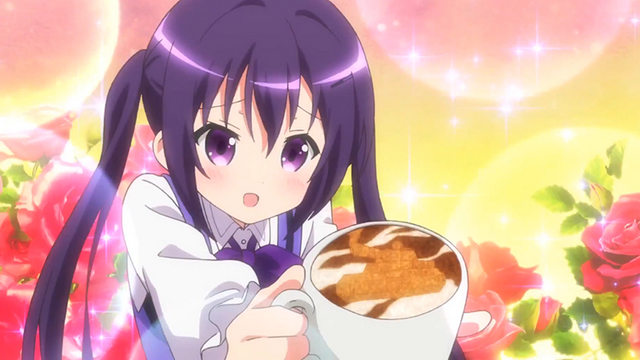 Nothing beats a good cup of coffee at a cozy café — and aniem has no shortage of atmospheric coffee shops. But which one reigns supreme in the eyes of fans?

A poll run at the end of last month asked fans in Japan to rank their top fictional cafés from across the history of anime. 412 readers responded with their top picks. Did your favorite make the cut? 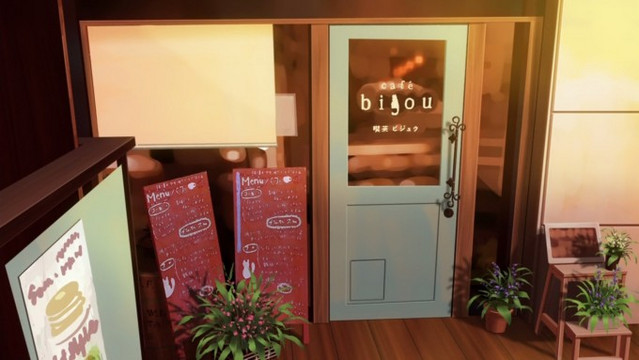 You'll find lots of recreations of popular restaurants and cafés, but coming in third is a shop that existed prior to its appearance in a series. Sendai's Café Bijou appeared early in Wake Up, Girls!, and has become a popular spot for fans of the series to visit. Plus, the shop offers special menu items on character and cast member birthdays!

Second Place: Rabbit House (Is the Order a Rabbit?) 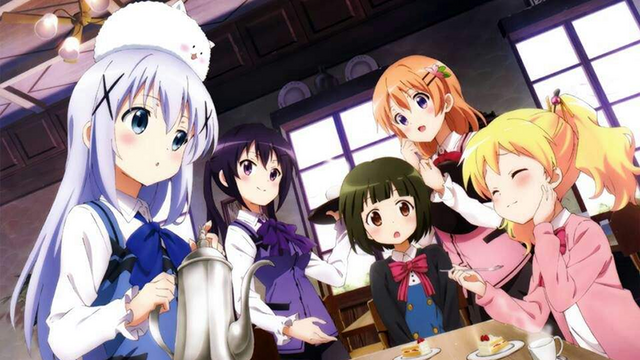 It's unsurprising that Rabbit House makes it into the top 3! Fans cited the atmosphere of both the shop and the town overall as a reason for ranking it so highly. Bonus points for the girls' punny names and their absolute unit of a rabbit, Tippy. 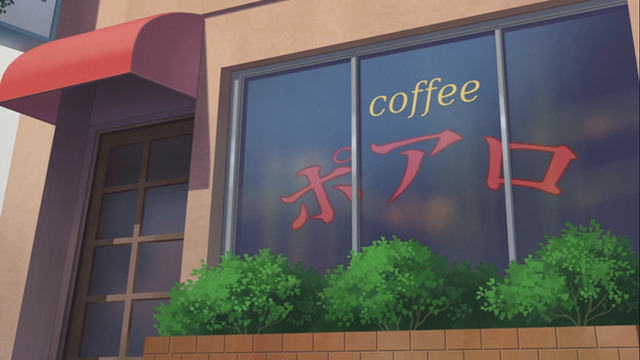 Topping the list is Café Poirot of Case Closed, located just under the Mouri Detective Agency. While the series is already extremely popular, we're crediting some of this shop's win to fan-favorite waiter Rei Furuya. The shop is so iconic, it's referenced in the show's collab café menu items. You can even buy authentic Poirot coffee!

Finishing out the top ten are:

Did your favorite make the top ten? Are there any you think should have made it?