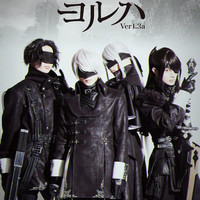 The saga of NieR: Automata doesn't end once you've gotten all the main endings, especially if you're in Japan. A NieR: Automata spinoff and prequel has been on display in the form of YoRHa Stage Play Ver. 1.0, which was followed by something different in Ver. 1.2 and is getting ready to mix things up once again in Ver. 1.3. The previous performance turned it into an all-girls musical, and the latest introduces an all-male cast.

Tickets are on sale now for the next version of YoRHa Stage Play, which kicks off at Tokyo's Sunshine Theater from July 3-7, followed by a second set of performances July 11-14 at Osaka's Sankei Hall Breeze. Among the 23 actors are the four main YoRHa Units on display in the poster visual below, from left to right: Masataka Kimura as No. 16, Kodai Miyagi as No. 2, Koji Kominami as No. 21, and Takuya Ayagiri as No. 4. 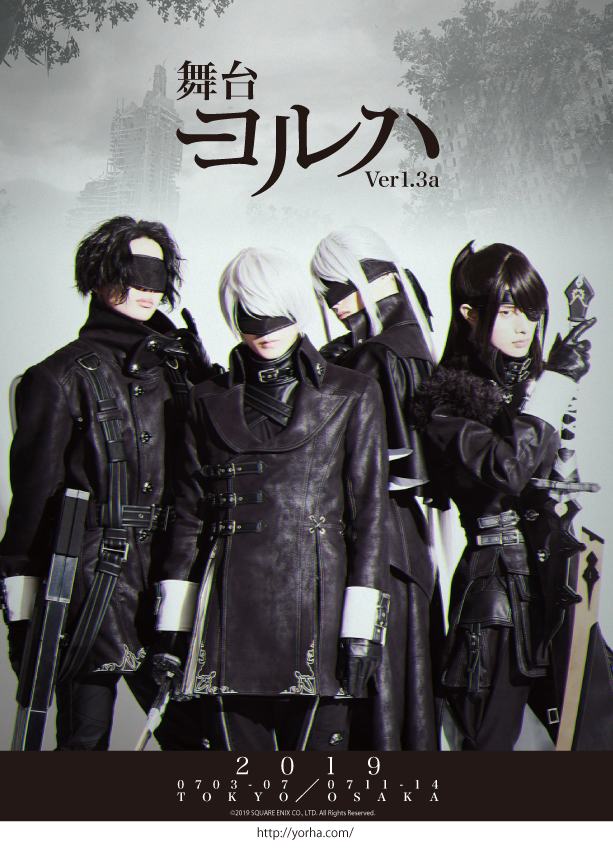 Tags
nier: automata
« Previous Post
Why Scars Are So Important In One Piece
Next Post »
Reader Poll Highlights Best Cafés Featured in Anime
Other Top News
2 Comments
Sort by: