Someone Counted All the Explosions in the Case Closed Movies

One intrepid fan has documented every time something goes "boom" 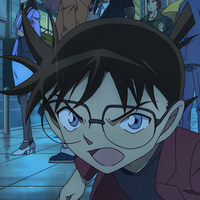 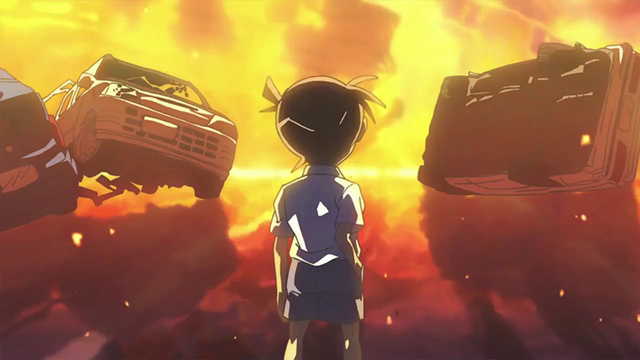 Shinichi Kudo puts up with more than his fair share of problems. But just how many times has this pint-sized cool guy walked away from an explosion? One writer took it upon themselves to find out.

The Livedoor piece documents 22 movies in the Case Closed franchise, starting from The Time Bombed Skyscraper and ending with last year's Zero the Enforcer. "Explosion" referred to anything that exploded, big or small, from smartphones to buildings.

Overall, the article tracks 341 explosions across the films alone. 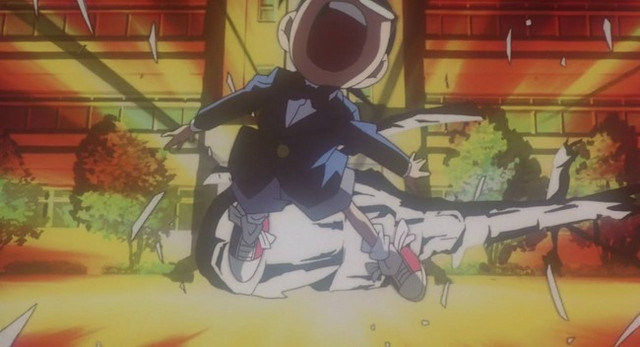 Crossroad in the Ancient Capital is the only film (so far) to have no explosions whatsoever. On the other end of the spectrum, The Eleventh Striker boasts 75 big bada-booms. (Lupin the 3rd vs. Detective Conan was not counted.)

For those who want to see the work, the full Livedoor article lists every explosion, including timestamp and description.

The latest film in the franchise, The Fist of Blue Sapphire, opened in Japan last Friday; but this list was compiled prior to its release. Depending on how explosive the franchise's 23rd installment was, we may see an updated list soon.