Get KonoSuba Heroine Megumin's Talking App for Your Smartphone 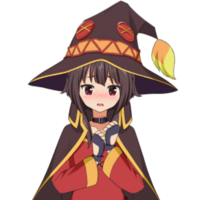 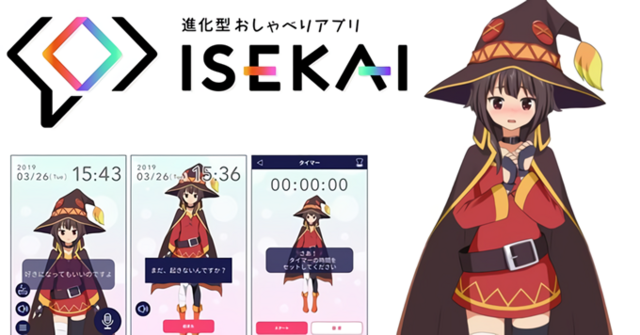 technology for Android today on April 15. Its iOS edition is scheduled to be available in May. In addition,

its international release is planned in near future.

The brand's first character is Megumin from KonoSuba: God’s Blessing on this Wonderful World!, played

by her original anime voice cast Rie Takahashi. In order to realize the character's fluent conversations

in the anime world, her voices are recreated with the latest RECAIUS™ voice synthesis middleware

The download for the app is free, but certain premium items will need to be purchased (120-360 yen). 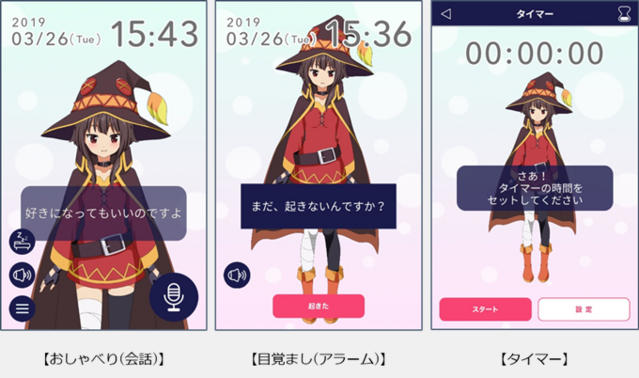