The discless system is created for "digital natives" 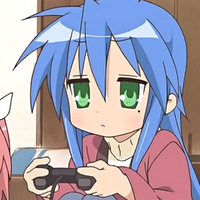 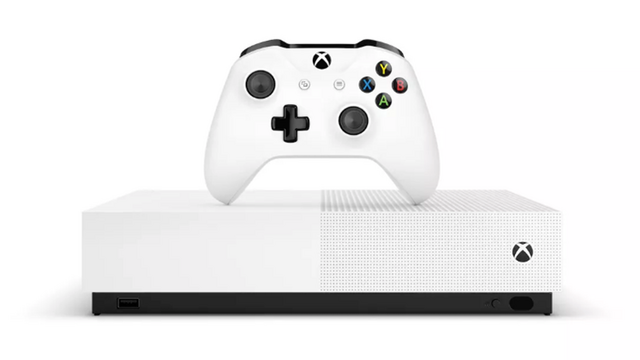 If you're not overly concerned with physical media, you can get a brand new Xbox One S for $50 cheaper than usual.

Yesterday, Microsoft premiered its Xbox One S All Digital-Edition — which is basically an Xbox One S with no Blu-Ray drive. Instead, the system contains a 1-terabyte drive to store digital downloads. It also comes pre-loaded with three games: Forza Horizon 3, Sea of Thieves, and Minecraft.

Microsoft's tongue-in-cheek announcement trailer presents the move as kind of a no-brainer:

The system will sell for $249.99, making it $50 cheaper than its disc drive haver of a sibling. Specifically, it's said to be designed for "digital natives": gamers, mostly Generation Z, who prefer downloads over physical media.

Microsoft assures gamers this is not meant to be a move away from discs; rather it's "about offering choice." Considering 2/3 of the market's top 10 games this year were downloaded digitally, and the preference for digital vs. physical media for Gen-Z and millennial gamers is an even 50/50 split, providing the option does make sense.

It does, however, come at a time when fans are more concerned than ever about the preservation of their purchases in an increasingly digitized world. Fortunately, 1TB holds a lot of games — even high-end ones. And disc-enabled Xboxes will continue to be available, presumably for a long time. According to Xbox marketing general manager Jeff Gattis, "I don't see the disc going away."

The Xbox One S All-Digital Edition comes out May 7, and pre-orders are open now.