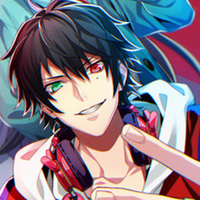 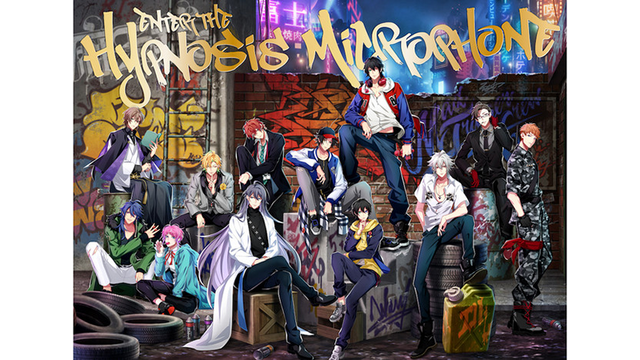 Mixed media rap battle project Hypnosis Mic is about to release its first full album, and you can get a taste of all the latest tracks from all four divisions in a new video!

The 12-member project features voice actors and rappers as factions battling for the mind-control-inducing Hypnosis Mic. At the forefront of the project is rapper and Doraemon voice actor Subaru Kimura. The album arrives after their first series of battles, culminating in a live show.

A new trailer previews several of the songs from the album, including group anthem "Hoodstars" and new singles for all four of the divisions:

The album is due for release on April 24. It will be available as a standard release, an expanded release with an audio drama disc, or a special edition with concert DVDS.

Tags
hypnosis mic
« Previous Post
Kodansha Comics and Amazon Launch Initial D Manga on Comixology And Kindle
Next Post »
What Are the Most Popular Anime on Crunchyroll This Week? - Week Ending April 14th
Other Top News
0 Comments
Be the first to comment!
Sort by: