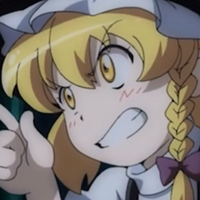 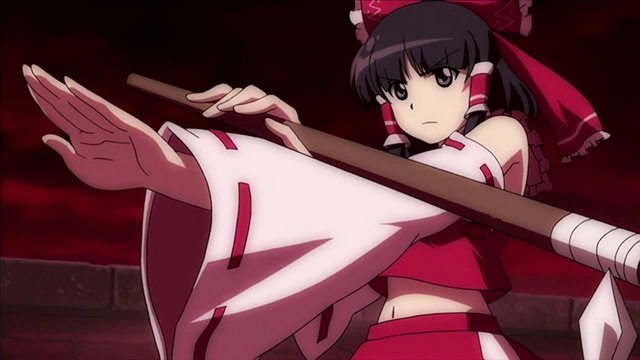 It's time for your regular fix of shrine maiden bullet hell!

Shanghai Alice has announced that their 17th Touhou Project game will be coming out this summer. Titled Touhou Onikatajuu ~Wily Beast and Weakest Creature~, it promises to be "darker" and "a little more aggressive" than previous titles. 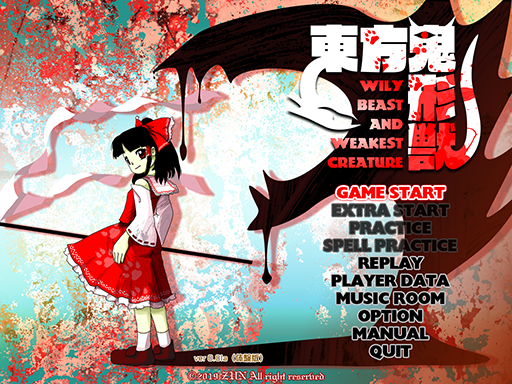 Details are scarce at this point. We do know Reimu and Marisa will be back. You'll also be able to summon three animal spirits — Wolf, Otter, and Eagle — to help you through the levels. 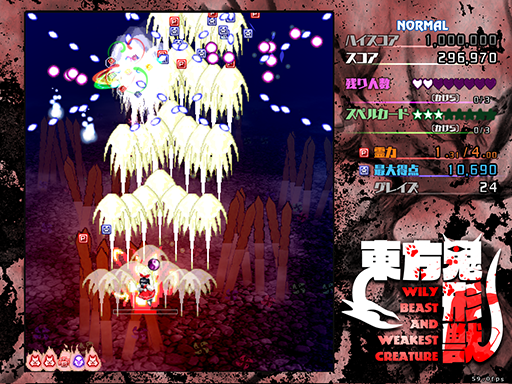 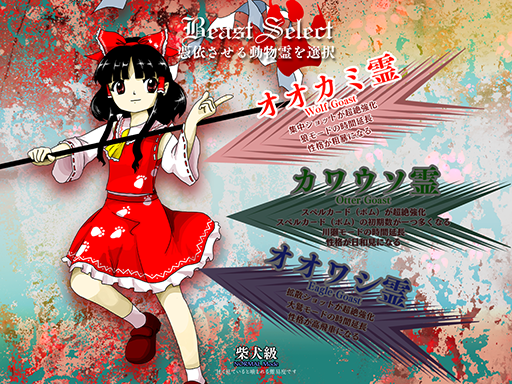 The game will be premiered at this year's Hakurei Shrine Grand Festival, an annual Touhou Project-exclusive event, on May 5. A demo is also expected to be available on that date. The full game will be available later this summer.