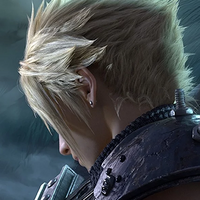 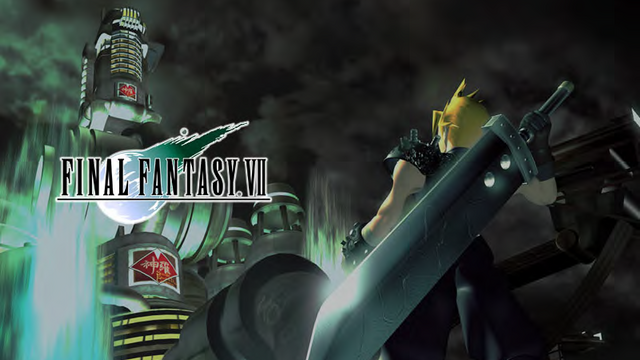 22 years after its initial release, Final Fantasy VII will be getting the symphonic treatment!

The upcoming FINAL FANTASY VII - A Symphonic Reunion is scheduled to take place just before this summer's E3. The concert will feature more than 100 musicians taking the stage, along with a giant HD monitor showing new videos showcasing the greatest moments from the beloved video game.

The concert is being produced by the Wild Faery Company, the U.S. branch of Parisian concert producer La Fée Sauvage. The company specializes in the broadcast and production of video game-themed orchestral concerts, and also has branches in Singapore and Hong Kong.

Tags
final fantasy, final fantasy vii
« Previous Post
Sympathy for the Devil: Eight Years of Blue Exorcist!
Next Post »
It's All in the Family in This Season's Ultraman Taiga
Other Top News
4 Comments
Sort by:

VIDEO: Everything You Need to Know About the Noblesse Anime Before You Watch