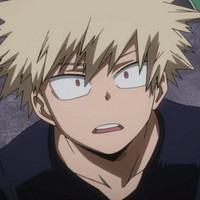 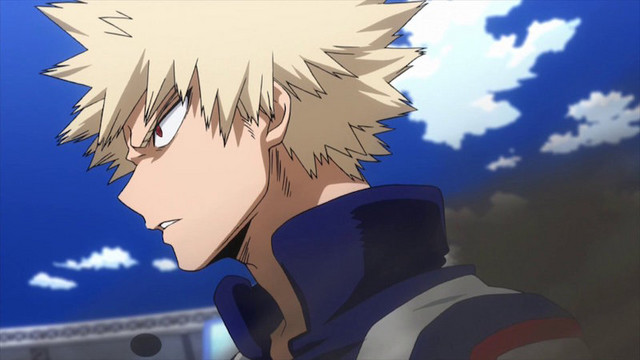 More information will be revealed for each at a later date. For now, check out All Might's new trailer and a breakdown of all the upcoming fighters.

Biscuit Krueger (HUNTER X HUNTER) – A treasure hunter who hides her true age behind a young appearance. While her original form is that of a muscular adult woman, she prefers to stay in her child form to her advantage in gathering intel and deceiving opponents while in combat.

Madara Uchiha (NARUTO) – A legendary leader of the Uchiha clan and founder of Hidden Leaf Village. He plans to rule the Ninja World as a god and is resurrected as an unstoppable ninja during the Forth Great Ninja War.

Trafalgar D. Water Law (ONE PIECE) – A friendly rival to Luffy of the Straw Hat Pirates. Law is part of a group known as the Worst Generation as well as being the captain and doctor of the Heart Pirates.

Hitsugaya Toshiro (BLEACH) – A captain of the 10th division of the Gotei 13, a group of Soul Reapers governing the flow of souls between the human world and afterlife realm known as Soul Society.

Grimmjow Jaegerjaquez (BLEACH) – Formerly the 6th Espada in Sosuke Aizen’s army. Grimmjow’s brutal and sadistic personality makes him one of the major antagonists of the BLEACH series.

Katsuki Bakugo (MY HERO ACADEMIA) – A student in Class 1-A in the U.A. High School. Katsuki is Midoriya’s on-and-off again friend and rival. Katsuki’s Quirk allows him to utilize explosion attacks through special sweat glands in his palms.